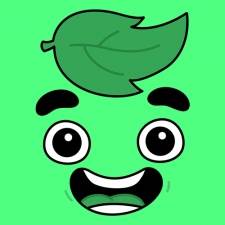 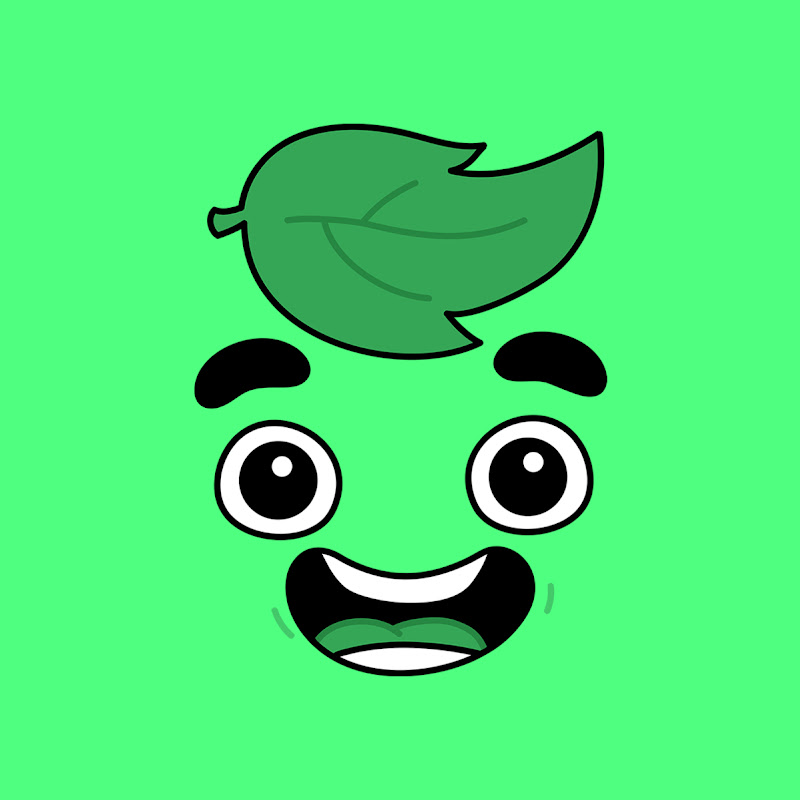 The idle game sees players take on the role of Roi Fabito - Guava Juice himself - and must pop bubbles to build up their soapy empire.

It’s based around the shenanigans of the YouTuber who regularly posts videos involving various challenges, often filling up a bathtub random things such as pancake batter.

The Guava Juice channel has almost 10 million subscribers at the time of writing.

“Working with Roi and the Studio71 team has been a real pleasure, and we’re all very excited about the game we’re bringing to his enormous fan base around the world.”

“From the music to all the fun gameplay features, this game will have all the components of Guava Juice that my fans have come to know and love. I am so stoked to be able to share this with my fans!”