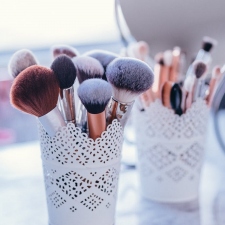 The AR Beauty Try-On feature will assist the online video platform with beauty content, with audiences being able to virtually try the makeup exampled by the creator.

M·A·C Cosmetics is the first branded partner to work with the AR feature, which will allow the active 2 billion monthly users to better engage with the creator, with statistics shown in real time.

In the announcement statement made through YouTube’s blog, they state that following a previous test of the same feature, “ 30 percent of viewers activated the AR experience in the YouTube iOS app, spending over 80 seconds on average trying on lipstick virtually.”

This will compete against L’Oreal’s virtual makeup tool and the YouCam application for smartphones.