Twitter has shared some clarification on how it is dealing with the current political discourse in Hong Kong.

Their disclosure consists of 936 accounts originating from within the People’s Republic of China, which were deliberately and specifically attempting to sow political discord in Hong Kong, to undermine the legitimacy and political positions of the protests.

In a blog post, Twitter stated: "based on our intensive investigations, we have reliable evidence to support that this is a coordinated state-backed operation. Specifically, we identified large clusters of accounts behaving in a coordinated manner to amplify messages related to the Hong Kong protests.”

Twitter continues stating that while the website is blocked under Chinese ruling, many accounts are accessing the site via a virtual private network to access the site undetected, though specific accounts had unblocked IP addresses originating from in mainland China.

The accounts they shared in their statement, they said represented the “most active portions” of the Hong Kong campaign, as part of a “larger, spammy network of approximately 200,000 accounts.”

All the accounts have been suspended for a range of violations, including spam, coordinated activity, fake accounts, attributed activity, and ban evasion.

“Covert, manipulative behaviors have no place on our service - they violate the fundamental principles on which our company is built. As we have said before, it is clear that information operations and coordinated inauthentic behavior will not cease.” continued Twitter.

As an effort to show vigilance, Twitter is adding archives containing complete Tweet and user information for the selected 936 accounts.

“We will continue to be vigilant, learning from this network and proactively enforcing our policies to serve the public conversation.

“We hope that by being transparent and open we will empower further learning and public understanding of these nefarious tactics.” 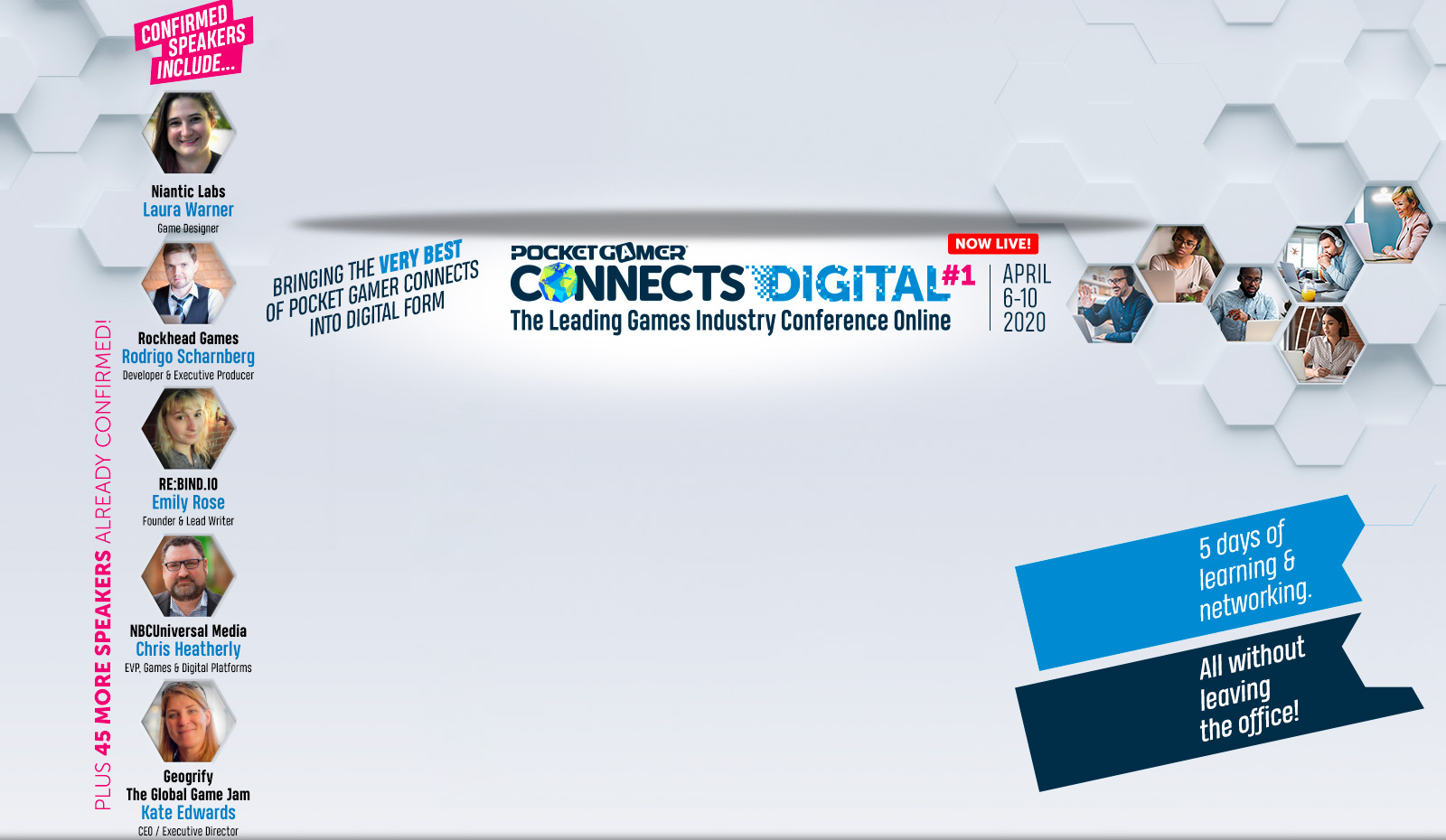