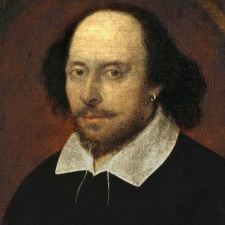 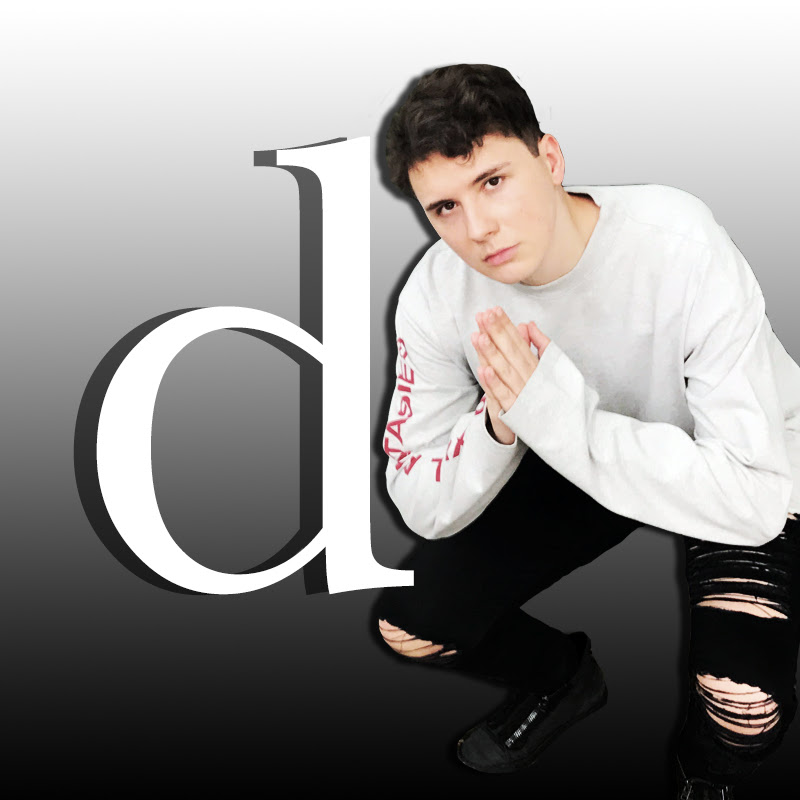 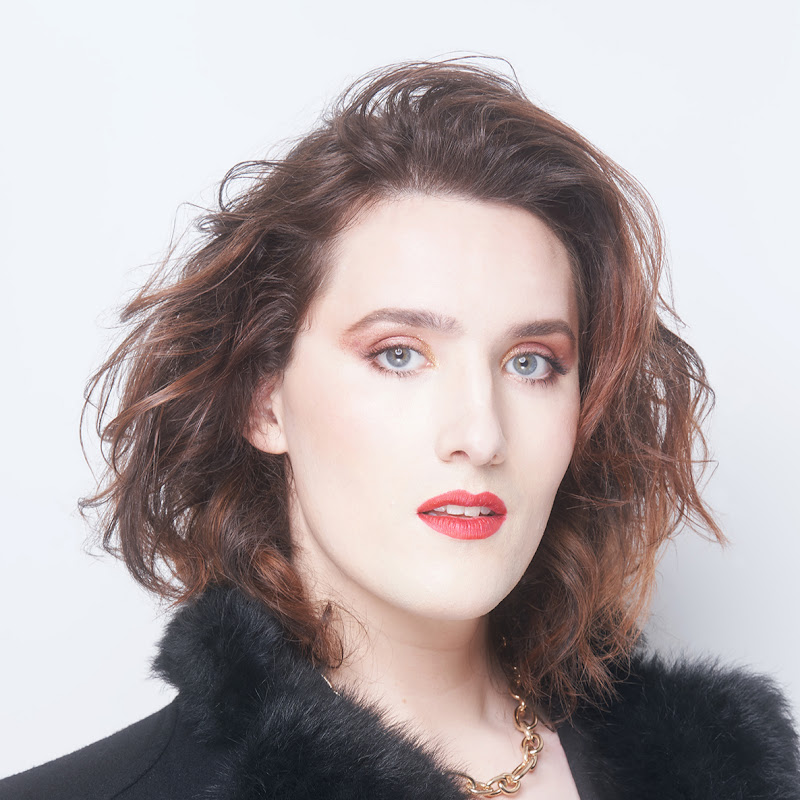 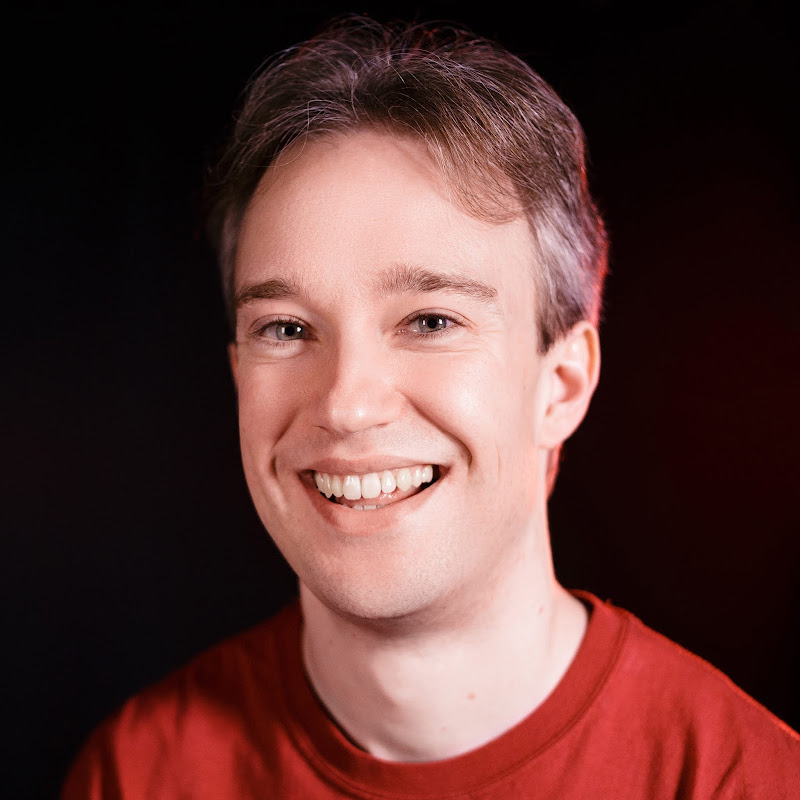 Actor and content creator Oliver Thorn has raised over $120k for charity while reading the complete works of William Shakespeare live on streaming platform Twitch.

The money raised will go to charity Samaritans. The stream began Friday, August 23rd and concluded Tuesday, August 27, with Thorn broadcasting throughout.

Thorn, along with other creators and actors, acted the plays written by Shakespeare, from Macbeth, A Midsummer Night's Dream and Romeo and Juliet, to Hamlet and The Tempest.

"As someone who’s struggled with mental health issues, I wanted to use my platform to raise money for a cause I care about," said Thorn when asked about the reason behind the livestream.

“Samaritans saved my life when I was considering suicide, so I wanted to give something back.”

The drama graduate continued explained the importance of Shakespeare's work: “I remember Judi Dench once saying ‘Shakespeare features every human emotion’ – or words to that effect.

“So I thought, if I act in every one of Shakespeare’s plays, I’ll have at least touched on a bit of everything.”

The live stream was accompanied by creators Daniel Howell, Tom Scott, Hannah Witton, Jim Sterling, as well as Matilda, and Miracle on 34th Street actor Mara Wilson, who all portrayed one or more characters throughout the stream.

The Royal Shakespeare Company and Saramitans have both commented on Thorn's livestream.

Samaritans in a statement on Twitter said, "The brilliant Olly has been reading the complete works of Shakespeare round the clock to raise money for Samaritans, so we can be there for more people when they need us. He started on Friday and he’s still going. What a guy!"