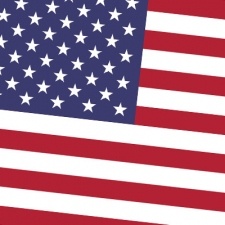 Ismail Ajjawi, aged 17, had been confirmed to attend the prestigious Harvard University in Boston. The Palestinian teenager however was questioned for hours after arriving at Boston's airport before returning to Lebanon.

Ajjawi said he was deported following social media posts made by his friends and this concluded in the teenager being denied entrance into the United States.

Customs and Border Protection (CBP) spokesperson Michael McCarthy said the decision was made "based on information discovered during the CBP inspection".

McCarthy has declined to comment on the specific information found from the inspection, due to confidentiality clauses.

Harvard University added that "the university is working closely with the student's family and appropriate authorities to resolve this matter" before classes being on September 3rd.

Mr Ajjawi has also been provided with legal assistance by an NPO.

The tighter restrictions follow a regulation change in July 2019, where all applicants for US visas, including study visas, would have to submit their social media details.

When the plans were announced in March 2018, under President Trump's administration, it was estimated that the changes would affect 14.7 million migrants annually.