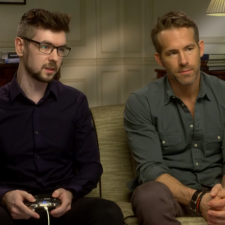 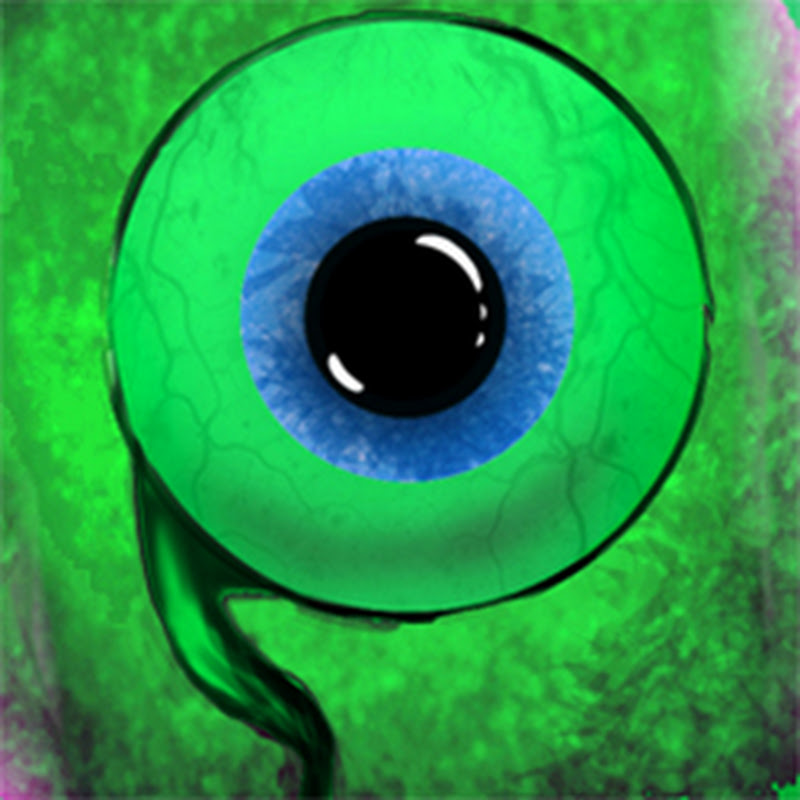 In the video, McLoughin introduces Reynolds to the 2013 Deadpool title, which Reynolds has never played before. In fact, the Deadpool actor states that he hasn't played video games 'since he was younger'.

Reynolds stumbles through the Deadpool gameplay while McLoughin interviews him about his time with the role and the upcoming Deadpool 2 movie.

It turns out Reynolds actually isn't that good at the game and so McLoughin quickly takes over after he encounters the first boss. However, there's some delightful conversation about supple buttocks and whether his Deadpool co-stars have rabies or not.

McLoughin has been making YouTube content for over ten years and has racked up a sizeable 18 million subscribers.

Watch the full video below.