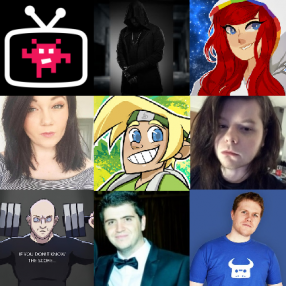 2017 was a great start for InfluencerUpdate.biz. Since our launch in October, we've had the pleasure of speaking with a wealth of talented and experienced leaders in the influencer space, as well as tons of up-and-coming professionals with fresh new outlooks.

We plan to continue that trend in to 2018, bringing you the best insight and hot takes from the biggest names in the ever-expanding influencer industry.

We had a look back through our favourite interviews of 2017, across our 'Influencer Icon' and 'Rising Star' features.

If you're a content creator, steamer, a business or a personality doing something awesome in the Influencer Marketing space - we want to hear from you!

Drop our editor a line at [email protected]

Keymailer are ahead of the Influencer Marketing curve, and here's why