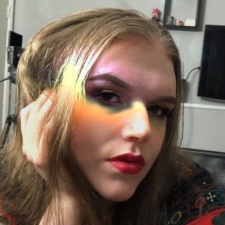 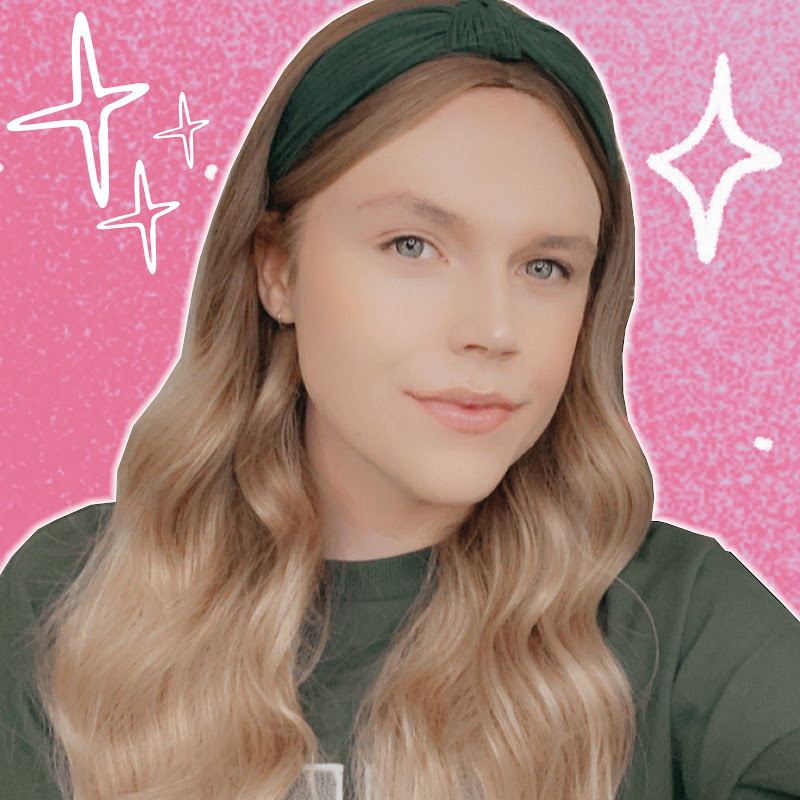 Despite the game's glacial fall from grace, Minecraft creators are still going strong on YouTube and Twitch.

Baron is a relatively new Yogscast member, joining the fold just over a year ago. She's also one of the smaller channels, but that doesn't exclude her from working with larger and longstanding Yogs creators.

We chatted to Baron about the creation of her channel, the struggles of maintaining a schedule whilst working full-time, and discussed how joining the Yogscast has been a great boost without sacrificing the integrity of her brand.

First off, talk us through your YouTube channel. Elevator pitch! What do you do, how long have you been doing it?
It’s a little bit weird. I often don’t have to sit down and actually think about how much I do, or what I really do as a whole. I make primarily Minecraft videos, but I also create Roblox and vlog content, as well as streaming four times per week.

I’ve been making videos for almost five years. I try to focus my content on being fun and lighthearted, rather than informative. I’m not a very serious person and enjoy just being silly either by myself or with my friends!

Did you face any struggles setting up your channel?
Starting on YouTube today is very different to starting on YouTube back in 2014. Back then, it was somewhat easier for people to find content uploaded by new channels. Partly because there were way less people creating, but also because it was easier to push as Minecraft was still in its prime days.

I think the hardest thing when setting yourself up is establishing your brand. It’s not something you can easily just change later, and most creators who grow with a set brand are somewhat stuck in it and deviating from that brand usually has negative impacts on your channel. So when you’re setting up, you’ve got to be really good at that initial branding and planning what you want to create.

I should say, getting started usually means you’ll feel a bit rubbish for a good year, because usually you won’t see any significant growth for a long while.

How do you structure your work days? Do you find working from home a blessing or a curse?
It’s a little complicated. As much as I’d love to, YouTube/Twitch doesn’t make me enough money to not work in another capacity in some way. So I work a day job as most people do, and in order to make sure I can release the amount of content I make, I am usually always working when I get home from my day job too.

It tends to be that I leave around 8am, and get home from my day job around 4pm. I’ll have dinner, then I will sit down to record, edit, upload videos or stream. I usually end up going to bed quite late, which you can imagine isn’t ideal.

Even a slight deviation from the content I normally create can have a significant impact on my channel.

With that said, I absolutely love being able to sit down and have the freedom to create something I love. Having full control, nobody telling me what I can or can’t do with my creations. It’s fun and exciting, but that doesn’t mean it isn’t stressful too.

Who is your target audience, and how do you think that affects your work? Does it make you fearful to express yourself in other ways and styles?
My target audience is definitely teens. I don’t speak rudely or swear or anything like that, but I also don’t speak to my audience as though they’re young children. I like to think my audience is varied, though. My analytics show a significantly varied age range, but the core audience would be aged 14 - 18 for sure.

It absolutely does make me fearful to change anything. Even a slight deviation from the content I normally create can have a significant impact on my channel. It certainly won’t be the only reason, but a year or two ago I attempted playing other games on my channel and it left significant negative impacts on my view count which I still haven’t fully managed to bring back around.

Even if I am not a highly viewed channel, it’s too scary to try other content in case it completely ruins the rest of the audience you have.

You also have to be careful with the things you say. Younger audiences are impressionable and certain things you say could encourage them to feel a certain way about a topic or take on an opinion based on yours.

How has being part of the Yogscast helped you and your content?
I think that joining the Yogscast has had a great positive impact mainly on my Twitch. My growth there in just the last year of being with the Yogs has been incredible. I think where YouTube is concerned, it’s just too difficult to grow unless you’re making a very specific type of trending content every day.

The Yogscast have been very helpful whenever I’ve had issues, they’ve handled lots of things I was unsure about, and naturally I now have access to a wealth of resources, such as editors and artists who make intro clips among other things for my series.

It’s great to have access to those types of things as without the Yogs it’d be very difficult to find someone who can make similar things to their standard.

Not to mention, joining the Yogscast has introduced me to tons of other creators who are all lovely and wonderful in so many different ways.

What do you think it means to BE an influencer? Do you think you have a certain responsibility to inspire and stand up for the right things, even if you don’t want to?
I think being an ‘influencer’ is still such a new thing, it’s hard to define it. I don’t feel personally important enough to be someone who influences others. However, I am willing to share my opinion when it’s something I feel strongly about.

Our audiences are impressionable, but, with important issues in daily life, such as politics that will affect their lives, I think it’s important for them to have an awareness of it. There’s some cases where creators should share their opinions on certain topics because it needs to be something more people are talking about.

I think if you’re someone lots of people look up to, you have a responsibility to represent yourself as a mature and mostly positive person to encourage them to be as well. With that said, no one can be positive all of the time.

What are your personal highlights of your career as a YouTuber so far?
I’ve had the pleasure of attendings events as a YouTuber or as press over the last few years. That has definitely been a highlight.

It took me by surprise the first time someone approached me to ask me to sign something for them, as for a brief moment you feel like you’re not just an everyday person who disappears into the crowds unnoticed. You’re someone’s role model, somehow!

I feel very lucky to have also participated in many seasons of UHShe with other creators such as Yogscast Kim, StacyPlays etc. It was such a pleasure to be able to meet so many lovely people.

What advice would you give to people looking to start a channel?
Don’t put all of your hopes into it, for a start. YouTube is all over the place right now and it can be very easy to get lost in it and feel very demotivated very quickly.

The reality is, there’s so many people starting new channels. You’ve got to have something that sets you apart, a niche. Consistency, creativity, quality over quantity etc. Just be sure to put your best effort it, but always have a backup.