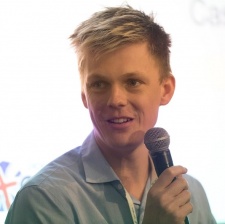 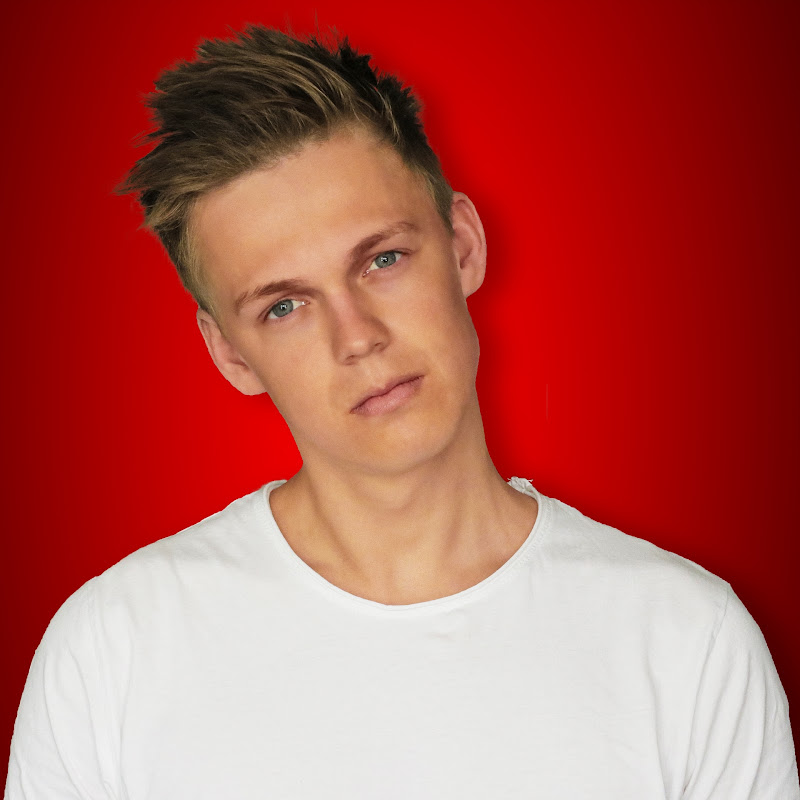 YouTube has come a long way in ten years. Gone are the days of uploading without consequence, creating viral content with lasting impact, and struggling to explain to your loved ones how making a living from YouTube actually works.

Caspar Lee has been there from the start. After starting up a YouTube Channel in 2010, Lee began his tenure as an online entertainer during a time when 'YouTubers' weren't taken seriously and monetisation was non-existent. It took him two years to amass 1000 subscribers, a number that newer creators can drum up within a month now.

Ten years on, online video is a multi-billion dollar industry where millions of different creators and influencers can thrive. There's a solid business structure in place, and YouTube is now morally and legally required to be responsible for the content that it pushes.

There's also a strong business end to video content. Influencers are treated as talent, they require as much organisation, PR, financial advisement, and of course, top-notch crisis management as traditional celebrities do. Sophisticated companies that specialise in influencer marketing have cropped up to aid influencers and brands through their journey into the industry.

Caspar Lee's timeline has been anything but linear throughout the last decade. He began as a comedy vlogger, creating countless wacky YouTube videos, appearing in web shows, comedy flicks, and even starring in his own Universal-backed movie alongside fellow YouTuber KSI. In 2017, Lee stepped over to the business side, becoming chief innovation officer at Influencer LTD, an influencer marketing startup. With the skills and inside knowledge of how the space has evolved, Lee entered the space confident in knowing what both influencers and marketers need.

"It's not about moving from one to the other, but more about diversifying what I'm doing," Lee says, speaking to InfluencerUpdate.biz.

"I loved the idea of working with other creators on different projects. I think being quite all over the place as a person translates into the way I do my work. I always want to try out new things and I get fascinated with new projects.

"It feels like a natural progression from being so lucky to be part of this industry since it began, transferring some of that knowledge to the other side of the industry feels like the right thing to do."

Lee's content is traditionally comical and light-hearted by nature. There's a long-running stigma that YouTubers are quite often young people with little to no real-world experience and that they shouldn't be taken seriously as such.

"On YouTube I'm kind of laid back and comedic but when I'm at work I definitely take it more seriously," Lee explains.

"It's interesting how YouTubers can sometimes be put in a box but what you find is the person that they are on camera is an entertainment version of themselves, and when you meet them in real life they're usually more intelligent than you'd think."

The difficulty of influence

Given the array of tools and support available on the market now, it seems easier than ever to make it as a professional influencer or content creator. However, it's become such a lucrative career choice that the market is over-saturated with people trying to carve their path into the industry. Is it easier or harder?

Brands are willingly working with smaller channels now when a few years ago, you'd have to convince them to work with millions of views.

"It depends on so many factors, where you live in the world, what languages you speak and make content in, and what kind of content you're making," Lee says.

"There's aspects of becoming a YouTuber that are really difficult right now but there's also parts that are easier. For example, there's so much stuff in the real world that hasn't been focused on by content creators yet and I think those niches can grow really quickly.

"But your traditional vlogger/lifestyle path is a lot more difficult now. That being said, the opportunities in those spaces are more frequent now, brands are a little more mature and they're working with smaller channels.

"Brands are willingly working with smaller channels now when a few years ago, you'd have to convince them to work with millions of views."

Influencers are also thinking more actively about monetisation than ever before. In 2012, YouTube opened up its partner program to everyone, meaning anyone could start making money on YouTube from their first upload. In 2017, the platform introduced a rule that creators needed to amass a certain amount of views and subscribers before being able to run ads on their channels and monetise their videos.

"Creators definitely shouldn't be thinking about monetisation from the very start," Lee argues.

"I think it's like getting into professional football or any kind of creative career. You want to do it because you love doing it.

"It took me two years to get 1000 subscribers and that was back before there were millions of people trying to do the same thing. Now it's even more difficult. I don't think you can consider profitability from the get-go unless you already have money to invest. "

Lee's time on YouTube between 2010 and 2020 has carried him through countless changes and evolutions to the platform. Content regulation, legal battles and the gargantuan growth that YouTube has experienced in ten years are but a few of a major factors Lee has worked through.

"Back when I got started, there was one channel that just hit a million subs on YouTube and that was a massive deal," Lee explains.

"Right now you have channels with 100 million subscribers. You've got people getting 400 million views a month. You've got so much more regulation that's come in, and rules that are in place regarding children and advertising to them.

"The reason YouTube became so big so quickly was they just went with it and didn't have to worry about this stuff. but now it's become so mainstream that these things need addressing formally.

"A lot of the top people at YouTube have been talking to governments to make sure we can continue to use the platform in the same we always have."

The rise of online video

For a long time, YouTube was the biggest and only platform providing a space for homegrown video content. It gave creators all over the world the power to freely share their work and have their voices heard, and of course, turn ordinary people into digital sensations.

In 2011, live streaming platform Twitch launched, giving online creators a new way to share their voice. The expectation of quality on YouTube began to rise and rise, and YouTube videos of a certain standard started to become time-consuming. On Twitch, streamers can hit a button and they're live with no need for filming or long-haul editing sessions.

There's different types of content that people want to watch at different times in their lives.

Then in 2013, along came Vine, the mobile video app that gave its uploaders just six seconds of video to play with. Crafting entertaining content in such a short burst gave creators a new challenge and a new way to rise to fame. Vine crafted the careers of Logan and Jake Paul, two of today's most notable online personalities. The original co-creator of Vine just launched a successor to the app, and it's competing with TikTok, the world's fastest-growing social video app of all time. Should YouTube be worried about the rise of other video platforms?

"I think there's different types of content that people want to watch at different times in their lives."

"It's interesting to see how people can fit so much creativity into a short video too. I think there's still a deeper level of connection with people doing long-form content on YouTube, and I can't believe I'm calling YouTube 'long-form content' right now!"

The transition from consumer to business

Lee's career has taken him to the very heights of fame as a consumer-facing influencer. While he has no plans to turn his back on that grind, he does have ambitions to craft a space for himself in the b2b world, sharing his insight and skills via Influencer LTD, the influencer marketing company he part-founded alongside CEO Ben Jeffries in 2017. With that in mind, Lee shared some advice for both creators looking to expand their roles in the industry, and brands that are still a little cynical about spending big money on influencers.

"If you're a creator, be very careful with your money for one. This is still such a new, evolving industry full of young people and it's important to get the right advice from professionals/financial investors," Lee states.

Also, find ways to diversify what you both at work and outside of it. I've seen YouTubers become reliant on this job for happiness and like any job, it's good to have other things going on outside it. Be smart with investment decisions, and your own personal time.

"As for brands, remember that a YouTuber is not a type of person. It's a way all types of people can make content and be seen. There's millions of different people uploading different content. Don't put them into a box.

"In terms of spending, I think the results are speaking for themselves for the brands that are doing it. Budgets that are being allocated to influencer marketing are rising year on year, and it's super trackable so you can see ROI. There's a lot of sophisticated companies out there that can help brands, that's basically what Influencer is about. If you're worried, take a look at some successful campaigns, speak to the professionals, and just give it a go."

Influencer CEO: "Changing our focus to engagement metrics may be the best way to stamp out influencer fraud"