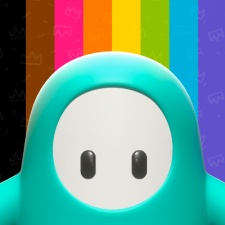 One again, League of Legends take the top spot in the chart this week with 38.2 million hours watched over the last week. That being said, the title did see a 10.6 decrease. PUBG Mobile is still in second place for another week, but the pocket-sized battle royale sees a decrease of 19.6 per cent.

Fall Guys shoots up into third place after another successful week, seeing an 18 per cent rise in views. Mediatonic's beany menace racked up over 30.6 million hours watched last week.

Valorant is a grower this week, re-entering the top 10 after an 11.6 per cent rise in views. Valorant's new season pass launched this month, bringing some players back into the fold. CS:GO closes the chart with a 24.7 per cent increase in views - the largest rise on the board this week.