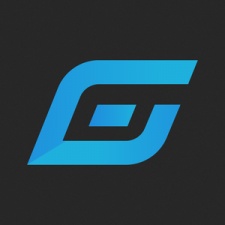 Anomaly on Twitch takes the top spot for another week with 7.7 million hours watched, but it's important to note that this streamer was caught broadcasting pre-recorded vods and marking them as livestreams.

Fextralife on Twitch comes in second place with 5.8 million hours watched last week, but again, this channel has also been using unorthodox techniques to inflate its numbers, as found by Kotaku.

Twitch's The Grefg comes in fifth with 3.4 million hours watched, and he spent most of the last week broadcasting a Fornite event.