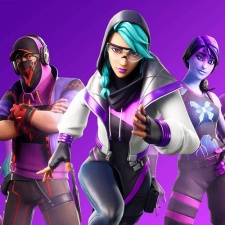 This chart covers the week commencing May 11th 2020.

Fortnite is back at the top with 41.8 million hours watched. The title did see a 7.1 per cent decrease in views, but it's enough to keep Valorant from snapping at its heels.

Meanwhile, Valorant takes a nosedive to second place with a 45.7 per cent decrease in views. The title did still rack up an impressive 35.1 million hours watched across streaming platforms, but the dip in just one week is substantial.

Grand Theft Auto V takes third place with a 32.4 per cent rise in views, amassing over 34.2 million hours watched. GTA is a consistent force almost seven years on from its original release.