ClayClaim: "there is still so much soul in modern games and handmade stuff still matters in a digital age" 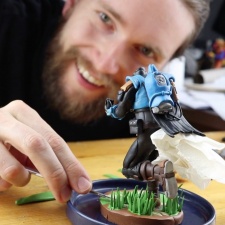 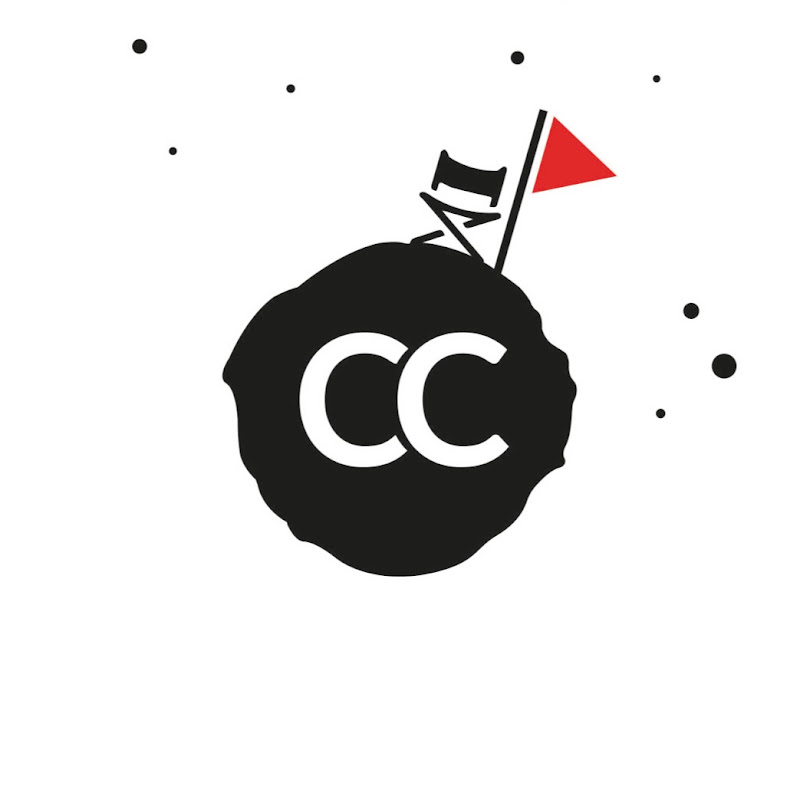 In the earliest days of YouTube, creators made videos solely for the sake of it. There was no ad revenue, no marketing opportunity, and certainly no way to become a multi-millionaire like many influencers are today.

Some creators still just want to make something cool, and some of the best channels on YouTube are ones that simply showcase their creative passion without the drive of financial gain.

Meet Simon, known on YouTube as ClayClaim. He's a German YouTuber that makes video game characters out of polymer clay and films the process.

While some of Simon's videos are sponsored, his skill and enthusiasm shine brighter. He's been sculpting his favourite characters in clay since he was a child. ClayClaim has managed to rack up over 1.8 million subscribers and 212 million views with his impressive, intricate creations.

InfluencerUpdate.biz: First off, talk us through the ClayClaim channel. Elevator pitch! What do you do, how long have you been doing it?

ClayClaim: Uh keeping long stories short, my greatest weakness! I am modeling popular gaming characters with polymer clay. Sometimes this also means sculpting on an old graveyard during midnight, climbing on a snow-covered mountain for the next tutorial or recreating Fortnite live events with clay miniature maps and liquid soap.

I wanted to show that there is still so much soul in modern games and that handmade stuff still matters in a digital age. I am on YouTube to inspire and get inspired.

Did you have any idea that your videos would be as popular as they have been?

I hope this doesn’t sound too arrogant but to be honest, I was very confident that my creativity would be appreciated on YouTube. There should not be space for self-doubts when you are in the sweet spot where passion and authenticity meet. But, I never thought videos would get over 200 million views! This is still very surreal for me.

How did you get into polymer modeling?

Back in the days when I was a child, my parents were really selective of the media I was allowed to consume. The other children from kindergarten watched Teenage Mutant Ninja Turtles and I was not allowed.

For small Simon, this was a world of injustice. But on the other hand, my parents were really supportive about being creative and coming up with own ideas. They provided me with clay, paint and all kind of materials to be creative.

There was only one logical consequence: I started modeling and painting the turtles and all the other heroes to have my own versions of them and to play with them. Today I am really thankful for my parents for this support.

Do you feel that being an 'influencer' on YouTube comes with a level of responsibility?

At first, you think it is only about yourself, the stuff you do and what you publish on your channel. This type of consciousness needed to grow for me.

The moment people reach out to you, it is not about yourself anymore.

But, the moment when people reach out to you, telling you have inspired them to be creative or helped them through a rough time in life, it all flipped upside down for me. It is not about yourself anymore.

As a role model for a community I want make sure that I am truly authentic and the best version of myself.

Your videos feel super fun and genuine but many of them feature prominent paid promotions. How do you decide what brands are a good fit for your content and channel?

It all comes down to authenticity. If a promotion forces me to be someone else, it is bad for my well being and bad for my community. At the beginning, you are very flattered to get the first brand deals until you realise that skipping on opportunities make you even stronger and lets you grow as a person.

What’s been the highlight of your career as a YouTube creator so far?

There are so many stories to be told. There is Paul, a kid who asked me to create Spongebob for such a long time. When I eventually did I received a letter from his mother telling me that her son was so happy about mentioning him in the video and that he found his passion in life: creativity!

Or Emilia, dealing with stage four cancer, watching my videos with her sons every morning as a ritual (the names were changed). I can’t express in words how much the community means to me. I am incredibly thankful for all the support from the community but also that my work is truly helpful. One of the best experiences in life.

What does the future of ClayClaim channel look like to you?

Now that I have so many clay characters on my shelves, the next step is bringing them to life. I founded a stop motion animation studio a year ago where we are making animations for the channel, but also stand-alone productions. Our upcoming original content will be streamed on many well-known platforms.

What advice would you give to people looking to start up a hobbyist channel like yours?

First of all: Best decision ever.

Secondly - what is your unique and authentic voice, what are you adding new to the discussion? Never try to copy an existing channel.

Thirdly - never start because of the money, you will quit too early when there is no revenue within the first months.

Lastly - be persistent like you are a crazy person.