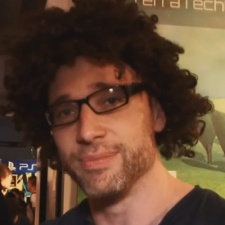 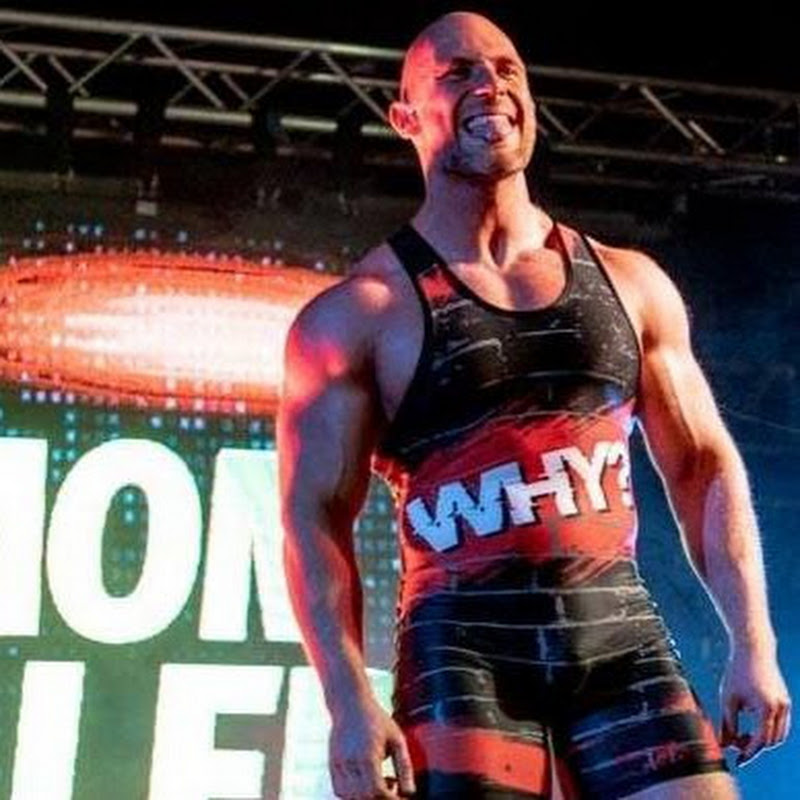 For those who require context (all of us) Bryan Cranst is a fictional character created by journalist and YouTuber Simon Miller, intended to be a parody of overzealous game developers. Miller wears a wig and adopts a German accent to accentuate the realness of the character.

"Brian Cranst is a fictional indie developer I made up years ago to parody OTT game devs. Today he is real, as he'll now be running Curve Digital's social channels." Miller announced earlier on Twitter.

"To say this is a bold move is an understatement, so please do support!"

Miller himself will presumably be managing Curve's social media channels, under his own parodical alter-ego.

Check out a recent feature on Curve's new ambitions over at our sibling site www.pcgamesinsider.biz.