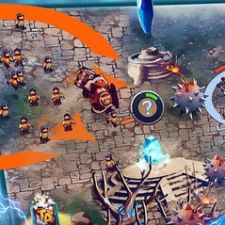 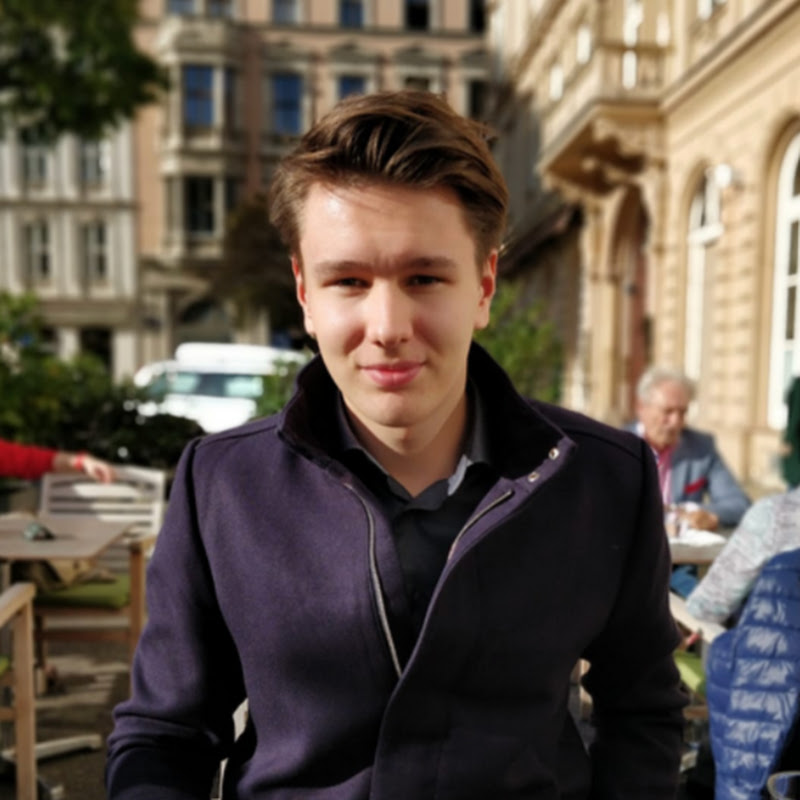 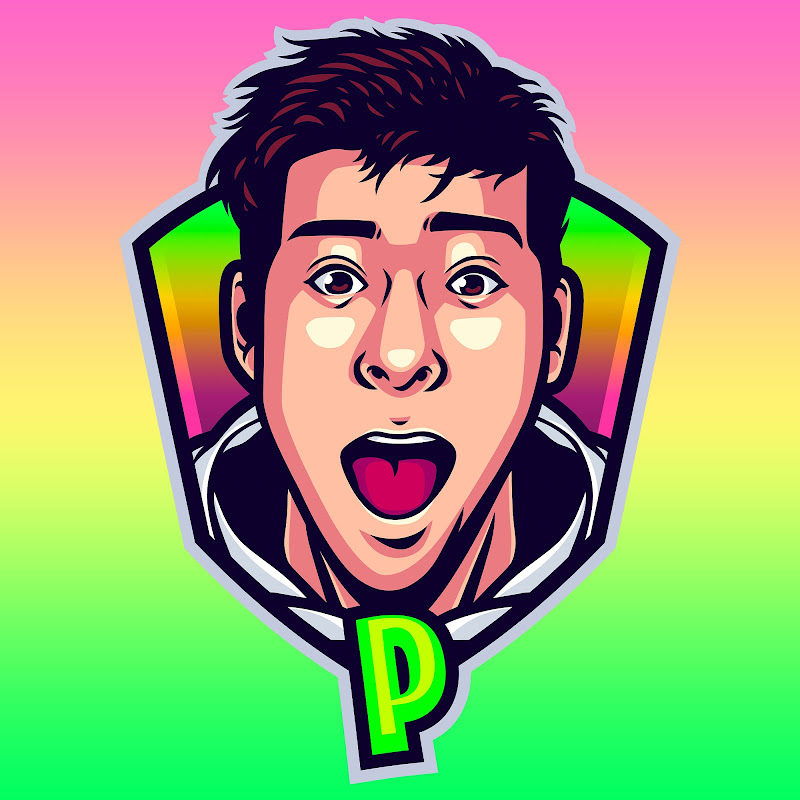 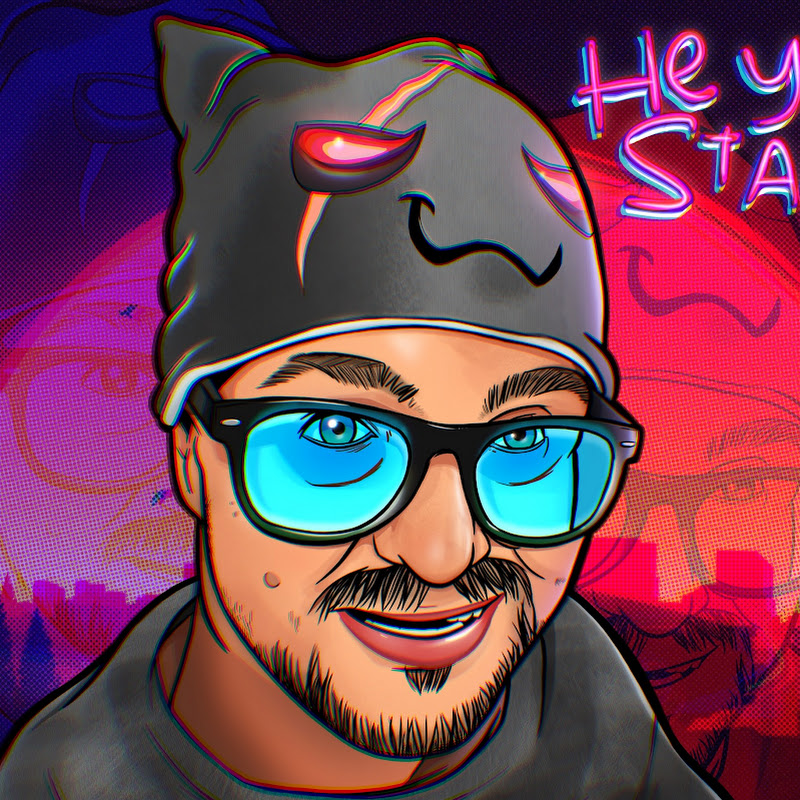 Agency GameInfluencer coordinated the campaign, which paired the PvP game's developer up with local influencers puuki, StanPlay, Clashgames and Lichtle, including developing a new tournament feature to the game as part of the campaign.

The four gaming channels each had a team within Tiny Armies which other players could join and earn points for by battling online. During the campaign, the influencers uploaded Let's Play videos to YouTube and streamed live on Twitch, while giving shout outs to team members.

According to GameInfluencer, the June campaign notched up more than 173k views across YouTube and Twitch, generating nearly 9.1k installs of the game at a conversion rate of 5.23%.

Players were tempted in with the promise of prizes for the winning team in the battle, including a paid trip to the Gamescom 2017 conference.