Case study: how Daniel Wellington is still top of the influencer marketing game 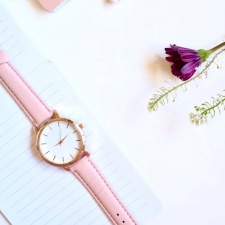 Influencer marketing shows no signs of stopping. The market itself is estimated to reach 10 billion dollars by 2020, with more brands harnessing sponsored content to spark a buzz and generate sales.

It’s something watch brand Daniel Wellington has been at the forefront of before it even became a thing. The Swedish timekeeper has built its social strategy solely around influencer marketing since it was founded in 2011.

Investing £15,000 of his own money to start the business, founder Filip Tysander turned to micro-influencers to make noise about his watches. He figured that the voices of several smaller influencers could be louder than one celebrity shoutout. He was right.

It’s this strategy that has played a leading role in Daniel Wellington’s journey to becoming one of the leading watch brands in Europe.

How can a Swedish graduate compete with brands such as Rolex? Without a Brad-Pitt- budget, Filip Tysander opted for lesser-known (and less eye-wateringly expensive) influencers. Here’s how he appealed to them:

Another way the brand spurs social users into sharing Daniel Wellington posts is by running regular competition campaigns. Here are a few examples:

The watch brand may not have the most followers account on Instagram. But it doesn’t matter - it’s the most-mentioned brand mentioned in influencer posts using the #ad hashtag, according to a 2019 study by Social Bakers.

Using micro-influencers alongside user-generated content means DW posts are shared far wider than anything one person alone could do, on a budget half the size. Competitions are by bloggers and average Instagram users alike. While influencers want the exposure, followers and fans may just want to win a watch. Whatever the motives, it works: posts are far more authentic, portraying regular fans wearing the watches in different situations.

Giving influencers full creative control has resulted in a varied and inspiring collection of promotional material: luxury shots on beaches, close-ups of watches in the office, so-cute-I’m-gonna-die puppies.

Daniel Wellington knows its customers better than any brand. As a result of consistent, creative and authentic user-generated content and influencer marketing, the brand has been able to create a ‘Shop Instagram’ page on its website. Millennials adore this sort of thing: it promotes individuality, steers away from corporate ideals and portrays products worn in accessible ways.

Founder Filip’s success is no fluke. He knew splashing out on celebrities and models would be a struggle, so he went to the people. He knew his brand and he knew his customer (particularly, where they hung out online). He found influencers his target audience could relate to and be influenced by, then shared campaigns with them that were simple to get involved with.

The natural ripple effect of this is a tidal wave of branded hashtags, rocketing sales and Daniel Wellington becoming a lead played in the influencer marketing scene. With such a wide pool of influencers given creative freedom, content is kept fresh and engaging.

In an influencer world that champions transparency, Daniel Wellington is a proudly branded, sponsored breath of fresh air. There’s no doubts about its #ads - it’s very happy about working with influencers and promotes it whenever it can in order to garner even more. Well played, DW. 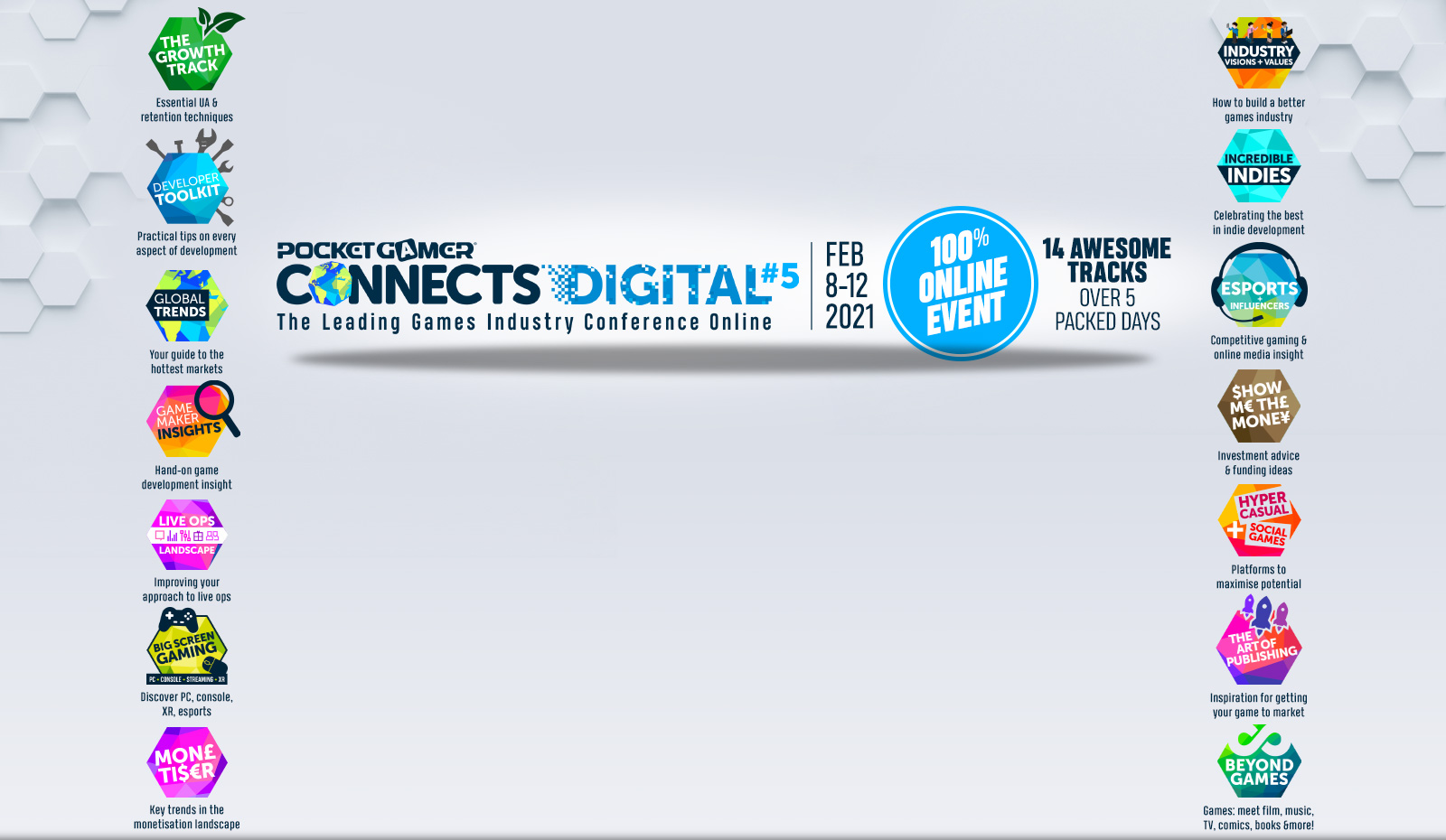