Substance Global: "It's no longer the big screen that sways opinion and glorifies products" 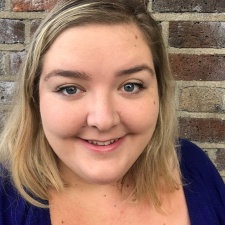 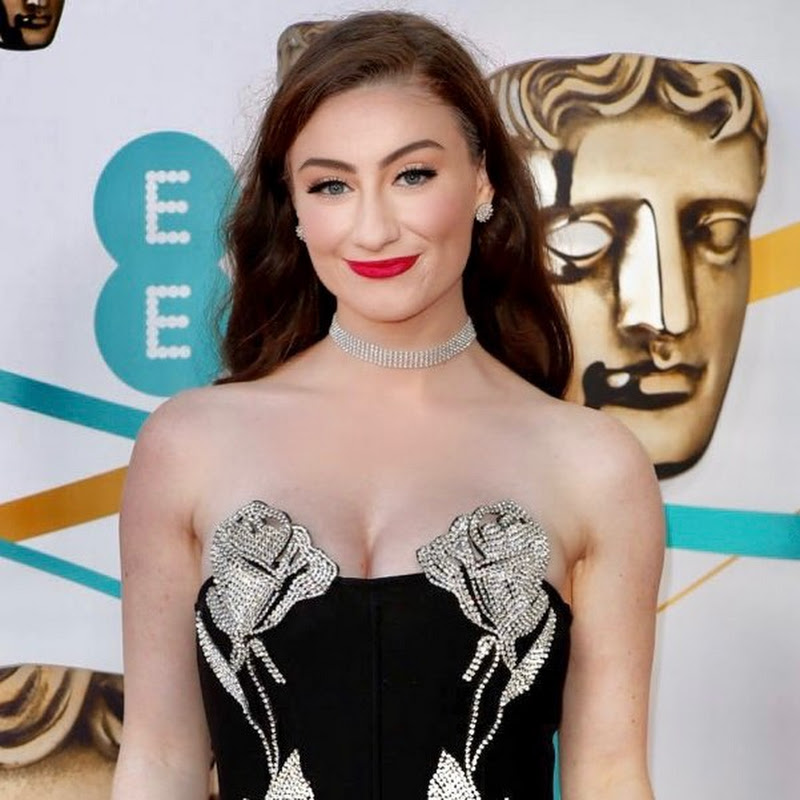 It’s no secret that the internet has led to a revelation in advertising, and influencers are becoming more valuable assets for campaigns than traditional celebrities.

Meet Substance Global, a forward-thinking creative agency based in London, UK. Their team provides social and strategic services for brands, as well as creating unique and thoughtful campaigns between products and influencers.

With a bustling roster of clientele including Warner Bros, Twentieth Century Fox and Netflix, Substance has executed influencer campaigns across the globe and are quite versed in doing so.

We spoke with Substance's Social Lead, Sarah Knowles, about the rising influencer space and what that utlimately means for more traditional marketing teams.

Influencerupdate.biz: What is Substance and what services do you offer?
Sarah Knowles: We are an award-winning digitally-led media agency that specialises in marketing, social, publicity, consumer experiences and all things creative. We work predominantly within the film, gaming and entertainment industries - but no brief is too big, too small or too wacky for us to consider working on!

Across all strands of the company, when we’re working on a project, our key aim is to engage with not only fans but also the curious and those that didn't-know-they-needed-that. Our social media and publicity teams are increasingly offering influencer engagement solutions as part of this mix.

What excites you about the influencer marketing space?
It really is a whole new way of reaching audiences in an authentic way. Brands, publishers and distributors are no longer shouting into the abyss with sales messaging, instead we are making products and brands a part of people’s lifestyles.

What do you think are the hottest trends in the influencer space right now?
Micro-influencers and using smaller but more convincing social creators to have a deeper impact. We’re seeing increasingly, that there is a full circle back to self-representation too, meaning there is an increasing need to create relationships with each influencer rather than one agent.

What are the big do’s and don’ts of Influencer PR in your opinion?
Do ask the influencer to help create the brief, to help ensure it’s going to work not only for the brand but more importantly, the creator’s channel and audiences.

Don't try to pigeon hole content or messaging into an influencer’s work. Additionally, what we’re finding critical as part of Substance’s Strategy and Insights teams, do deep dive into the insights of the influencer’s data to see where there are opportunities for them and your brand.

How do you think entertainment industry has changed with the rise of influencers?

Entertainment now IS the content that these influencers and social creators are making, its no longer the big screen at the multiplex that sways opinion and glorifies products.

Influencers are now on a par with media outlets, in terms of offering them the likes of supporting assets, talent access, interviews and experiences - for them to make their own content, around traditional entertainment steams.

Is there a particular campaign or case study you’ve run that you’re personally proud of, and what was the result?
We’ve just wrapped up on our campaign for Maze Runner: The Death Cure, the final in the book-to-film trilogy, with Twentieth Century Fox. It was very fan-focused and a heavily influencer and socially lead campaign.

Early on, we identified social creator Amber Doig-Thorne as an ambassador for the film. From her love of the books, the first two films and the cast through to her engaged and enthusiastic audience, Amber was a great fit to collaborate with and we worked with her at every beat of the film’s journey.

She enjoyed a visit to the film set in South Africa, reported live (and banked content) from Sao Paulo Comic Con in Brazil where assets and film updates were unveiled, had junket interviews with director Wes Ball and attended our glittering fan screening with the cast here in London.

The content was not only fueled by genuine excitement and anticipation but it garnered that emotion from her audience as well. Engaging with not only fans but the curious and brand new audiences for the film.

Additionally, for the film’s launch, we worked with Sean Elliott O’Connor who embraced the film’s context and created a paintball video skit with friends to emulate the cast connection and draw in new young fans to the franchise. Talent access was also granted to Arron Crascall for his fun Jenga interview series.

When it comes to driving downloads, is it better to recruit a few big influencers or a larger amount of micro-influencers?

More influencers are signing up to long-term marketing deals