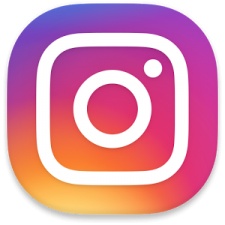 Instagram has revealed its latest milestone: 800 million monthly active users. That's 100 million more than it had in April this year.

The figure was revealed by Carolyn Everson, VP of global marketing solutions at Instagram's parent company Facebook, during an event at New York's Advertising Week.

She added that Instagram now has 500 million daily active users, a figure far in excess of Snapchat's 173 million. Snapchat is the most direct rival to Instagram for smartphone owners' time; advertisers' budgets; and the creative efforts of influencers.

Instagram's Stories feature - originally copied from Snapchat - has been an important part of its recent growth. In June, the company said that feature alone was being used by 250 million daily active users.

Video is also a key ingredient in Instagram's recent growth. Everson said that time spent watching video in the app is up 80% year-on-year, while four times as many videos are being posted every day.