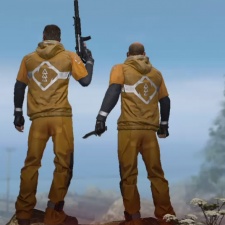 Counter-Strike: Global Offensive stays in third following a successful couple of weeks; the shooter sees another 69.3 per cent rise in hours watched, amassing over 17.6 million.

Teamfight Tactics remains in fourth, and a 5.3 per cent rise in views keeps it safely above Grand Theft Auto V in fifth, which saw a decrease in views of 19.2 per cent last week.

The biggest drop of the week is Apex Legends, which stormed back into the chart following the release of a new season and playable character. However, views for the battle royale saw a 48.8 per cent decrease last week. Despite the drop, Apex manages to keep ninth place for a second week.

Minecraft closes the chart in tenth, seeing a small 3.1 per cent decrease in hours watched. The title is still racking up steady numbers but has lost between 3 and 4 per cent of its views each week over the past month.