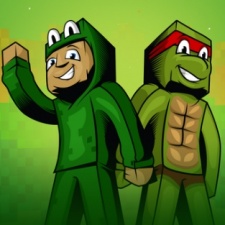 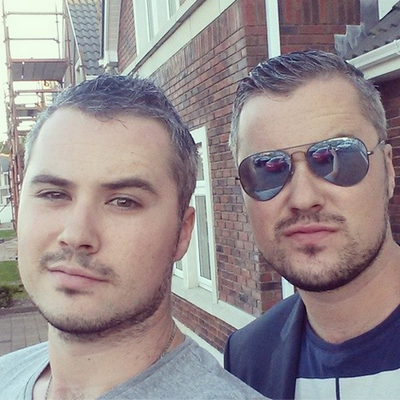 Minecraft YouTubers Ryan and Scott Fitzsimons have paid themselves €5 million for their work making videos over the past three years.

The 27 year-old YouTubers run the Little Lizard and Tiny Turtle channel which first launched in 2012 and currently has more than 3.8 million subscribers. As well as Minecraft, the YouTubers have branched out into Fortnite videos.

As reported by The Irish Times, companies office accounts show shared earnings last year of €1 million, including a salary of €968,424.

That follows on from the €4.1 million the two paid themselves over 2015 and 2016, suggesting earnings fell last year.

Little Lizard Ltd, the company owned by the two brothers, had generated profits of €444,610 by the end of last year.

While Fortnite may currently be the most popular game on the planet, it's still not the biggest on YouTube.

According to YouTube Gaming's Ryan Wyatt, Minecraft is still the platform's most poular game globally.

“Fortnite has not taken off in every single market," said Wyatt.

“Mobile is catching up on the Minecraft era real quick”

PhoenixGG2: 'Changing from Minecraft is a risk - and I can't afford to experiment'