PhoenixGG2: 'Changing from Minecraft is a risk - and I can't afford to experiment' 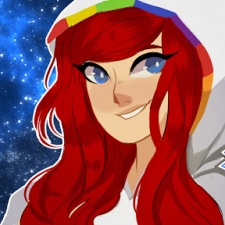 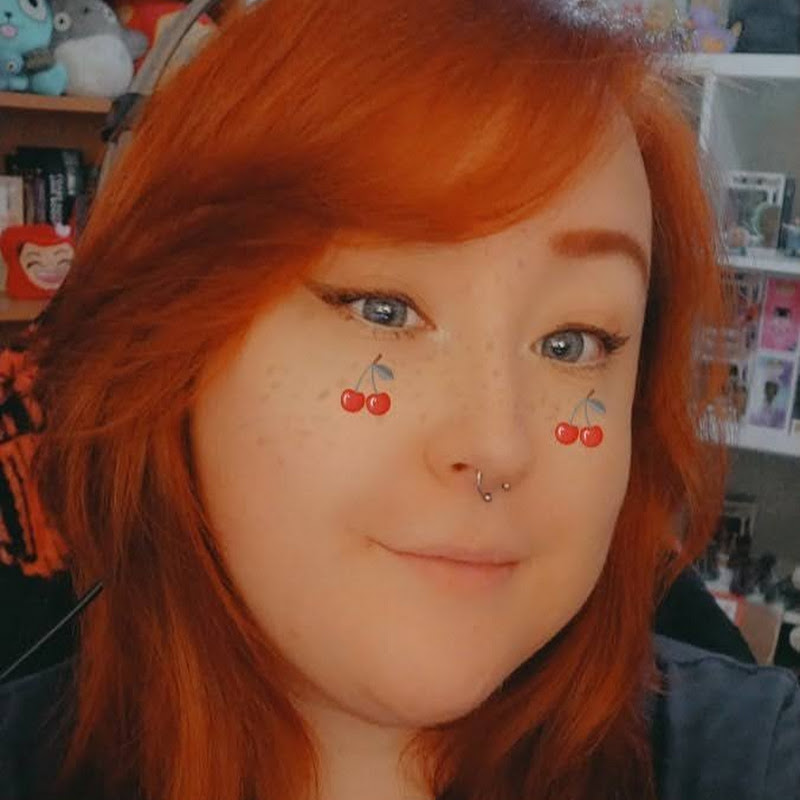 Minecraft is still absolutely dominating YouTube Gaming. A recent study by our friends at Matchmade showed Minecraft towering over every other game being played on the platform.

Nicola Stevens, known on YouTube and Twitch as PhoenixGG2, started her channel as hobby in 2013. After a slow start, she finally began to pick up traction with her Minecraft letsplays. However, she's concerned that moving away from Minecraft may be a detriment to her channel given the current state of YouTube.

Nicola hit 20,000 subscribers in April 2017, and has managed to more than double that in the past 6 months. Phoenix was also featured in our 20 Creators to Watch list earlier in the year. She's definitely a rising star to keep an eye on, so we reeled her in for a chat.

Influencerupdate.biz: First off, talk us through your YouTube channel. Elevator pitch! What do you do, how long have you been doing it?
PhoenixGG2: Well overall I've done Youtube for around 6 years! I started my channel playing a variety of games such as Garry's Mod, League of Legends, Battlefield and Minecraft but nowadays I am especially known for my Minecraft content.

Did you have any idea your videos would be as popular as they have been?
Absolutely none! I mean it was always a dream to be popular on YouTube but I never thought it would happen. I still remember running downstairs to tell my parent I'd gotten 100 subscribers and they just looked at me like I was mad!

How do you structure your work days? Do you find working from home a blessing or a curse?
I would say it's somewhere inbetween. It's definitely quite a blessing that I can set my own work times, not having to get up early for work is amazing. But at the same time it's also a curse as my home life and work life aren't seperated, it's very hard to relax when your home is your work.

How much does your audience and target demographic affect your work? Does it make you fearful to express yourself in other ways and styles?
Oh yes absolutely, being a predominately Minecraft channel it is SO hard to try and branch out and play other games as my audience just doesn't seem to want to watch it. I've tried experimenting with different games and genres and they have just tanked compared to my Minecraft content and when it's your job you can't afford to experiment too much as you can lose a lot of money. It's so disheartening because I never started my channel to be just Minecraft but because that is what my viewers want to watch - I feel obligated to only release Minecraft content.

Additionally - do you think you have a responsibility to conduct yourself differently when catering to a younger audience?
Oh yes, I'm not much different in my videos as opposed to real life, but I definitely censor myself a lot on YouTube and other social media as I am constantly reminded that my audience is very young and impressionable.

Do you think the negativity surrounding YouTube will eventually lead creators to move over to other platforms, or is YouTube is too big to fail?
I'm already seeing a lot of my friends moving over to Twitch either full time or part time, I do think in a way YouTube is too big to fail completely but I do see it losing A LOT of creators if they don't buck their ideas up and actually sort out the problems with the platform.

What do you think it means to BE an influencer? Do you think you have a certain responsibility to inspire and stand up for the right things, even if you don’t want to?
I do feel a sort of responsibility to talk about serious issues more than I usually would, especially on Twitter.

How do you think the YouTube/Influencer is scene is performing currently? How do you think you’d fare if you started a new channel right now?
I feel like it is so hard to start a channel and be original nowadays because of how over-saturated the platform is, If I started a channel right now I don't think I would be able to get anywhere fast! I've been doing YouTube for 6 years and have only just in the last few years started to see serious results. For new channels YouTube is all about who you know, It's very hard to grow on your own.