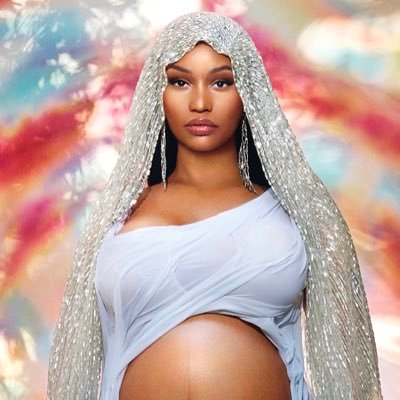 In addition to her music career, Minaj has acted in films such as Ice Age: Continental Drift (2012) and The Other Woman (2014).

Minaj started her career by releasing two mixtapes, Playtime is Over (2007) and Sucka Free (2008) and signed a record deal with Young Money Entertainment in 2009.

In 2010, Minaj became the first female solo performer to have seven singles on the Billboard Hot 100 list, all at the same time. Known for her unique, and often animated rap style, Minaj has managed to stand out from other performers. Over the years, she has collaborated with other musicians such as Justin Bieber, Kanye West, and Cassie. To complement her musical style, Nicki Minaj has created an image that includes colorful outfits, theatrical makeup, and a variety of wigs. She is known as much for her style as she is for her music.

She has produced her own clothing line, fragrances, even wines over the past years.

Minaj became a judge on American Idol during its 12th season in 2013. She remained a judge until the end of the season.