Facebook employees are said to be upset about the treatment of outsourced content moderators following a string of articles online about working conditions.

A recent report from The Verge outlined the challenges of dealing with disturbing content on the social network. It also described the poor working conditions that are said to have compounded the stress of working in a job where employees may have to witness hate speech, violent attacks and even graphic pornography.

Bloomberg reports that Facebook staff have posted numerous criticism on internal messaging boards questioning why these employees are being treated poorly and why Facebook outsources content moderation.

Currently, the social networking giant works with the likes of Accenture and Cognizant. Facebook is in the midst of a hiring spree of more than 15,000 content reviewers in the wake of discussions about fake news and misinformation, but most of these ‘hires’ are actually working for outsourcing companies.

“Given the size at which we operate and how quickly we’ve grown over the past couple of years, we will inevitably encounter issues we need to address on an ongoing basis,” he said.

Through this statement and others shared online, Facebook has pledged to review its contracts with staffing firms to ensure adequate facilities and mental health resources and support. 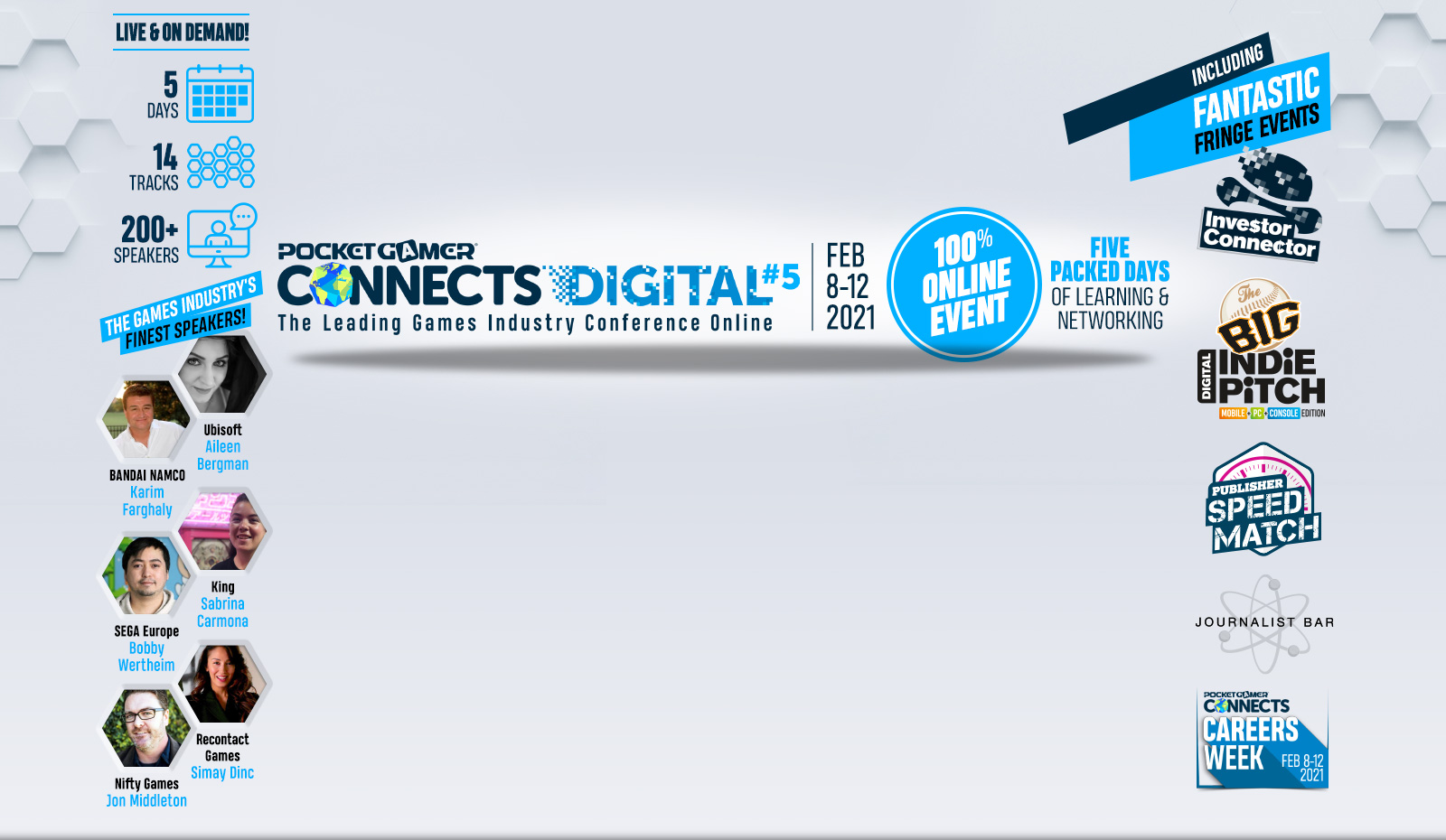