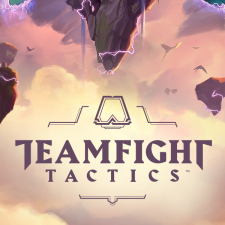 Fortnite is back on top after a 26.2 per cent rise in hours watched over the last week. The battle royale favourite amassed over 30 million hours last week.

The rise of Fortnite sees League of Legends knocked back down into second place, alongside a 5.7 per cent decrease in views. Grand Theft Auto V keeps its regular spot in third despite a 4.9 per cent drop in hours watched.

Counter-Strike: Global Offensive moves up two places to fifth after a 55 per cent increase in hours watched. CS:GO celebrated 20 years of the Counter-Strike franchise last week with a retro version of the classic Dust 2 map.