Influencer powerhouses: how The Rock spurred more iPhone owners to use Siri 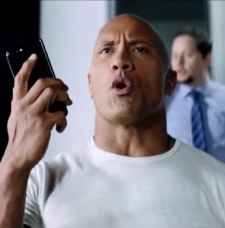 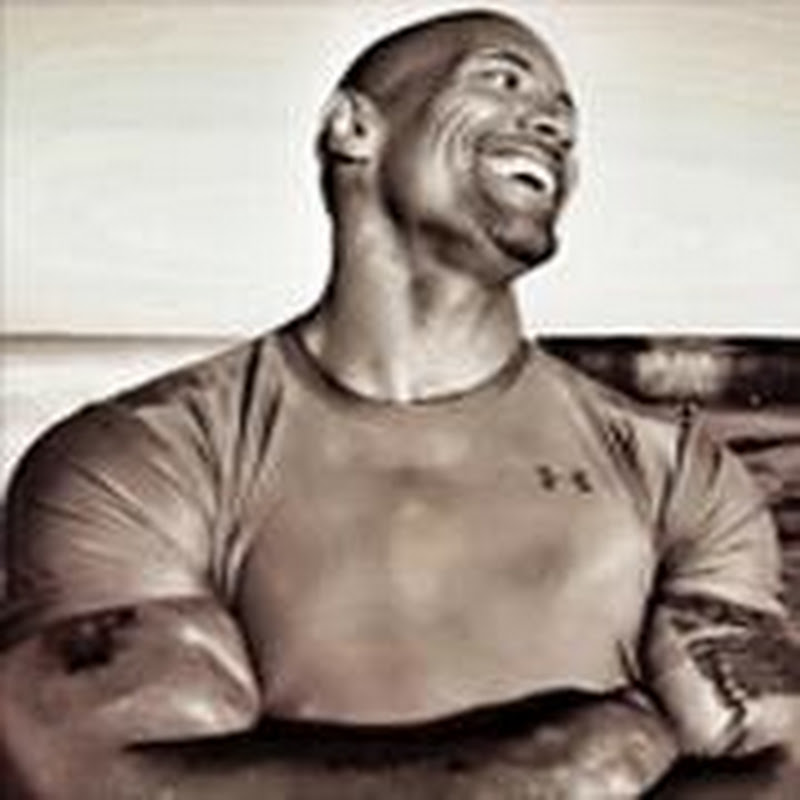 It’s one thing to cut through the clutter and sell a product; it’s another to completely drive behaviours in others.

That’s exactly what this award-winning campaign did in 2017, spurring iPhone users to start speaking to their phones. And they did. Tens of millions of them. Here’s the lowdown:

Who's involved?
The world’s biggest movie star and the world’s most powerful personal device. Yes, this is an influencer partnership of mammoth proportions. Dwayne ‘The Rock’ Johnson is huge. Really huge.

The WWE wrestler-turned-Hollywood actor is one of the busiest men in the world and can do whatever he puts his mind to, waking at 5am every day to train for two hours minimum and appearing in everything from cinema blockbusters to ginormous brand campaigns - like this one with Apple for iPhone’s Siri command.

Purpose of campaign
Our phones have the smartest voice assistants, yet talking to them still feels weird. According to a study by Creative Strategies’ Carolina Milanesi, 70 per cent of iPhone users  admitted to using Siri only sometimes or rarely.

The biggest drawback was using it in public. Apple’s main goal was to overcome whatever was holding users back from talking to their phones and show them that Siri gets stuff done. Enter Dwayne Johnson.

Process
In a short film titled ‘Dominate the Day’, the effortlessly cool superstar is shown having an outrageously cool day using Siri as his personal assistant. He uses the AI for everything - with hope that his earth-shattering influencer power drove users’ behaviours.

“You should never, ever, under any circumstances, underestimate how much Dwayne Johnson can get done in a day with Siri. Follow the world’s busiest actor and Siri as they dominate the day,” read Apple’s caption alongside the YouTube video.

The mobile-first campaign saw the ‘movie’ launched on iPhone, accessed via custom Siri prompt ‘What are you and The Rock up to?’. Digital and social content enveloped the film, with content pushed first by The Rock himself.

The day before the drop, he took to Twitter to tell his fans he had teamed with Apple to make ‘the biggest, coolest, sexiest, funnest (is that a word?) movie ever’ along with custom hashtags #ROCKxSIRI and #DominateYourDay. This was followed with TV, PR, digital and social media coverage - a mass-media affair.

Analysis
The Rock isn’t just a Hollywood megastar. He’s a social media icon. With his good-natured geniality, silly sense of humour and family-man attitude (just look at this Insta-snap and caption teaching his daughter to swim), he’s genuinely lovable.

He can do action movies, he can do family movies, he can do comedies. As far as influencer brand identities go, he’s the full package. Which is why only the biggest brands in the world can afford him. But even if the average marketing agency can’t snap him up, we can all learn from him.

From hitting number one on YouTube’s Trending videos to appearing publications such as Wired, Mashable, CNN, Huffpost and Sky, the multimedia campaign is a PR dream. ‘Dominate the Day’ didn’t drive people to buy a product, it drove actual behaviour with astonishing success.

Outcome
Siri’s day out with The Rock garnered over 217 million views through mobile devices, which means tens of millions of iPhone users gave the custom Siri command a go.

It was one of the most-watched advertisements of 2017, despite never appearing on TV. Consumer association with Siri increased in positivity and the supercharged campaign led to huge interest in the personal assistant for a good 12 months.

The biggest success was the Rock X Siri mashup drove 185 million new Siri requests every week on average and kept iPhone owners speaking to Siri even after the campaign ended. Needless to say, ‘Dominate the Day’ won a Bronze Lion award at Cannes Lions 2018.