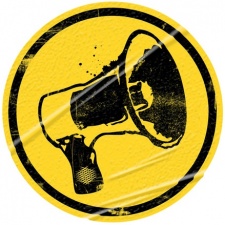 The PR industry has evolved dramatically in the past 10 years and online marketing and distribution has become more favourable than ever.

With an array of free tools, a huge concentration of content creators and a saturation of social influencers, a new game - or indeed any product - could be the recipient of a huge buzz without you having to spend a penny.

Here are our top four things you have to know about the role of influencers right now.

Games industry roundup: Hangar 13 wants to "surprise and disrupt", Blockchain Cuties launches, and an overview of the Roblox Developers Conference