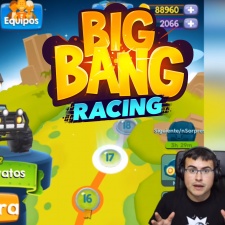 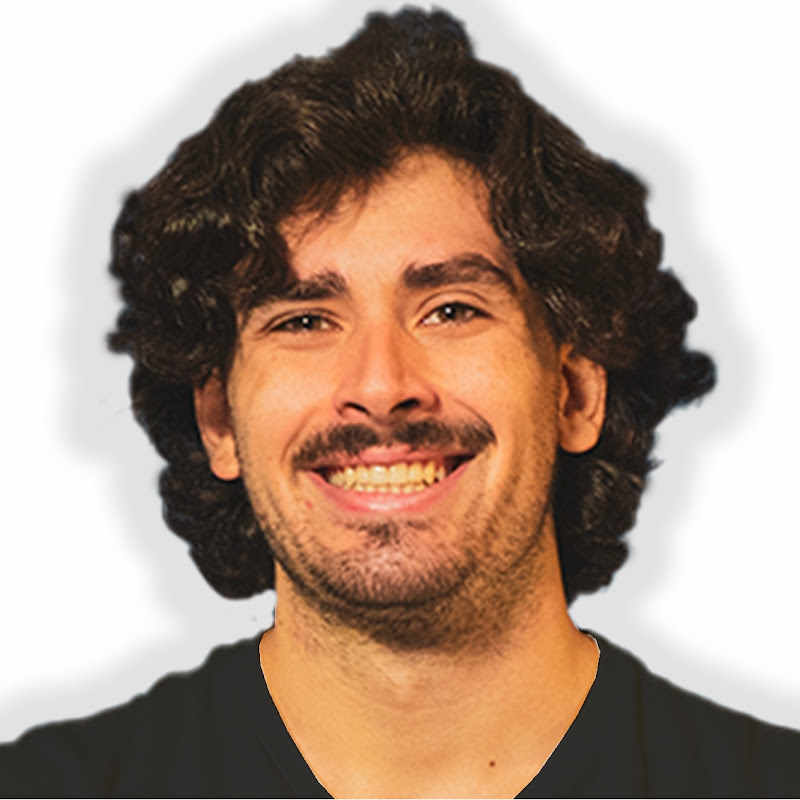 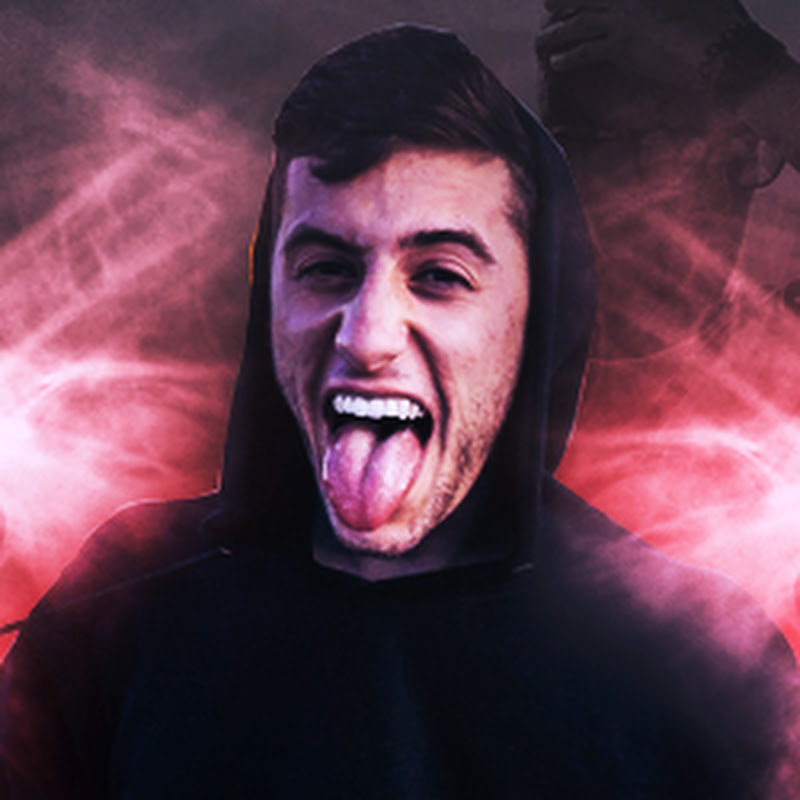 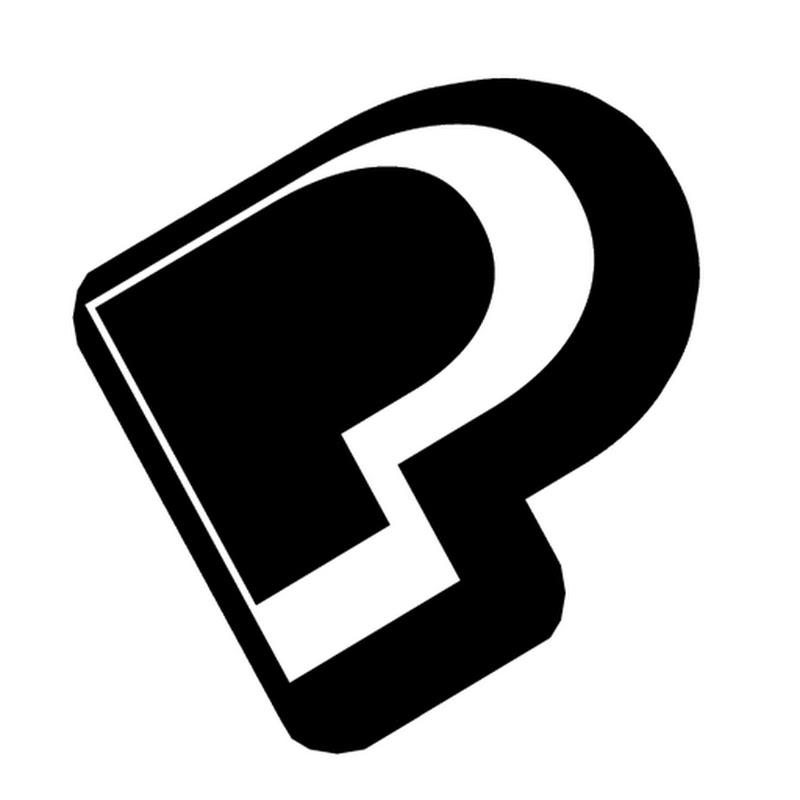 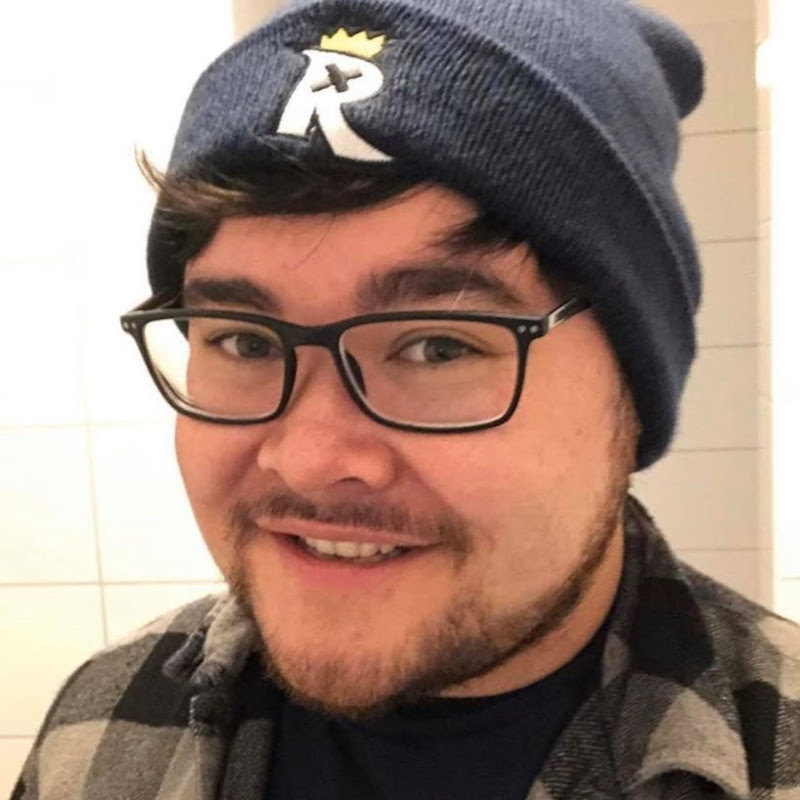 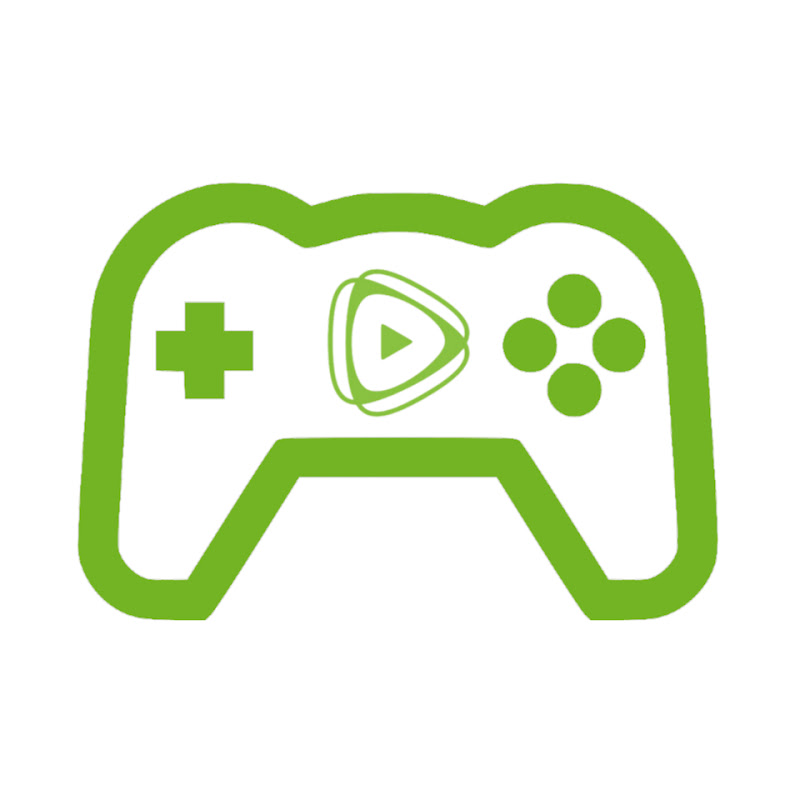 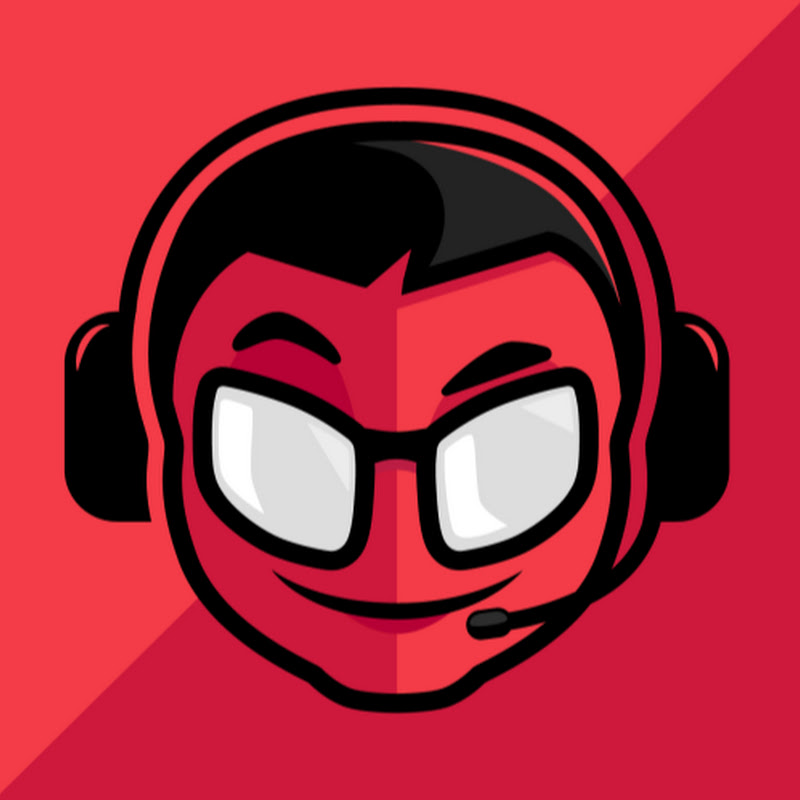 In the summer of 2016, Traplight organised a pre-launch party in Finland for its Big Bang Racing game, inviting a number of YouTubers to test the mobile racer. The idea was that they’d provide feedback and exposure for the title.

Not only did this result in an increase in sales, but hosting the event helped forge strong relationships with the YouTubers and the feedback received helped shape the game to become more content creator friendly.

Traplight was able to invite TheAlvaro845, Bootramp, Reversal, Petard and AndroiMers themselves, while agent Brian Dodge was enlisted to provide Spencer23$ and McSportzHawk. This group have some 6.5m subscribers between them.

These influencers were selected as, according to Traplight’s Veera Rouvinen, “they have active mobile game oriented YouTube channels”. Traplight searched out the YouTubers themselves, emailing out personal invites.

They were also assisted by Jodi Sahlin from Space Ape. Doing this themselves as opposed to through an agency, Traplight says, reaped rewards through the relationships they forged.

Traplight did not dictate what content should be created, nor did it draw up contracts – neither of which had a negative effect on the results. The company’s main hope was that they would receive feedback about how to better shape the game to be influencer-friendly.

“We were of course also hoping that, as a bonus, some of the influencers would fall in love with the game and show it on their channel, but that was a secondary goal,” Rouvinen added.

“We didn’t have any target numbers, but we were rather doing a qualitative campaign where the success was measured with the amount and quality of feedback and the resulting, positive changes to our game.”

Note that Traplight achieved all of this without having released any previous games – openness of communication and the success of the party invitation were enough alone to achieve strong results.

While the influencers were not paid, Traplight did cover all their expenses for the trip. Influencers were also told that the developers would create specific in-game content for their followers.

“The campaign worked out great,” Rouvinen told InfluencerUpdate. “We got what we were after, which was improvements for the game, but on top of that we got amazing videos done by some of the YouTubers that visited us.

What the public ended up seeing was of course the features we added to the game, but also a bunch of videos on YouTube. All in all we were very happy with the reactions, engagement and views on the videos.”

Traplight didn’t endure any negative reactions from the YouTube community, and was delighted to see fans asking YouTubers to play the levels they had built on their channels. Creating specific in-game items for each creator was also a big hit and seemed to successfully engage their fanbases.

The only negative for Traplight was the time and resources needed to set up the campaign, but the relationships that were built and lessons learned will all help with future campaigns. Traplight is also refining its development practices to allow it to better implement suggested changes in the future.

Total views on the Big Bang Racing videos created during the game launch reached an estimated 2.5 million. Estimated downloads as a result of the video reached between 150k-250k, although as the game was featured on the App Store and Google Play at the same time it’s impossible to arrive at an exact number.

Traplight has maintained good relations with many of the YouTubers and intends to involve them again in the future.