Meet The Dogfather: The man who rates dogs on Twitter for a living 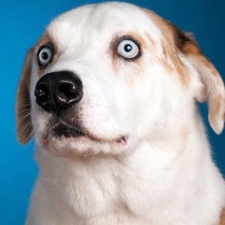 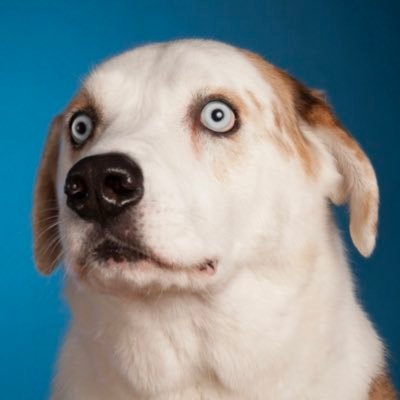 Anyone paying a slight modicum of attention to social media will be aware of WeRateDogs.

The Twitter account was set up in 2015, and regularly tweets photos of dogs, with a short description and a rating. Followers can submit photos of their dogs to be shared by the account.

Aside from its astounding following, WeRateDogs is followed and acknowledged by some big names, including Chelsea Clinton, Ellen and JK Rowling.

We spoke to 21 year old Matt Nelson, founder of WeRateDogs. The Twitter account recently surpassed five million followers, which is an insane milestone. That type of follower count is usually reserved for likes of huge media personalities, pop stars and political figures.

WeRateDogs has gone on to launch a line of merchandise, a book and even a mobile game.

While Nelson himself doesn't class an influencer, he has the keys to an extremely large social media following. We had a chat to him about why he set up WeRateDogs, and how he wanted to use his powers for good.

"I started dog rates to make people laugh. I knew dogs were a hot topic and combined with humor it was the perfect medium to spread my writing." Nelson tells InfluencerUpdate.

"I could’ve never imagined that the idea would change my life. I knew it had potential, but not 5M follower potential."

WeRateDogs became the subject of online attention in September 2016, when the account was called out for giving biased ratings.

Twitter user @brant stated that WeRateDogs' rating system was bad because all of the dogs get great ratings.

WeRateDogs replied stating: "They're good dogs Brent". This tweet became of the most popular memes of 2016.

Nelson's 5 million followers provide him with an incredibly influential platform, one that a lot of people crave. However, Nelson's aim is to simply provide a burst of fun for people online. He recognises that with great power, comes great responsibility.

"If I don’t want to speak about a topic then I won’t. In the past I’ve used my platforms to discuss mainly humanitarian issues and ones that directly affect my career (net neutrality, etc.)" Nelson told us.

"I don’t have the same passion for cats as I do dogs, and I don’t think a similar format would even work with cats."

"I’m a massive golden retriever fan. It’s the only breed my family has had. If you look at the account as a whole you can probably guess that."

Nelson also runs @dog_feelings, where he tweets what he thinks dogs are thinking and feeling. It’s an account that fills a content gap for WeRateDogs. It’s also an account that doesn’t stick to a formula, which allows him to flex his creativity with every tweet.

While Nelson doesn't have any plans for future content, he did have some advice for those wanting to begin a new creative project.

"Even though it’s hard for me to follow this advice, just start. You’ll fill in the pieces as you go. It’s unrealistic to wait until you know every step to start the first one."