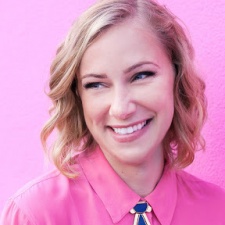 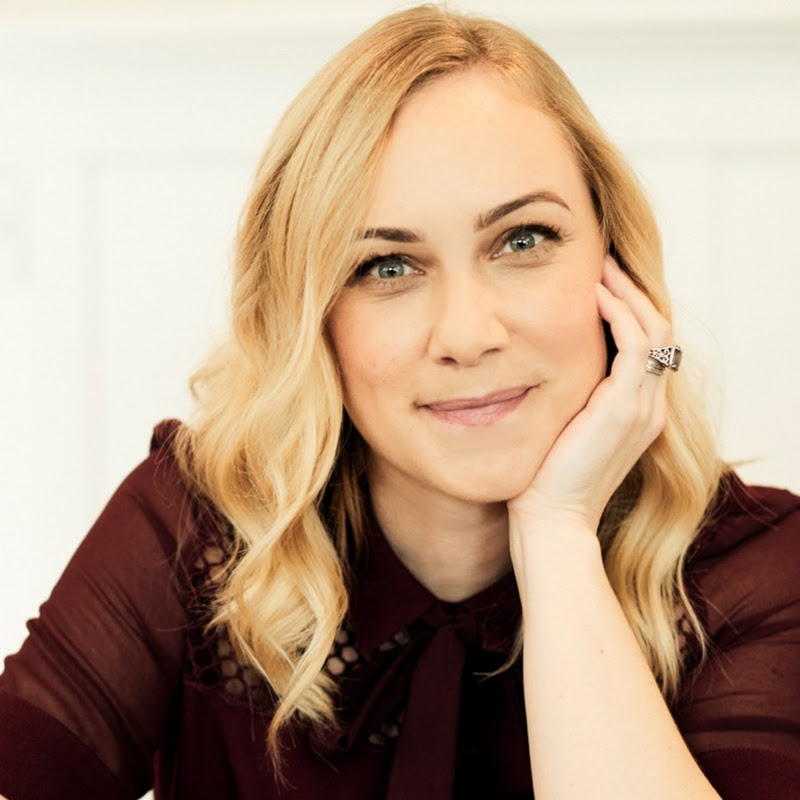 Mental health is now a large part of the conversation when it comes to YouTube, and rightly so. It's a demanding occupation and creators often succumb to long hours, late nights and bad habits.

Kati Morton is a licensed therapist utilising her skills and experience in the field to educate people on mental health and support those who may be struggling.

She also recently worked with the YouTube Creator Academy on a series of videos discussing burnout, and how to combat it. YouTube is an incredible resource for mental health awareness and Morton recognises that she can use it to spread information and positivity.

We chatted to Morton about the rise of her channel, why she decided to make the switch from the medical profession to the entertainment industry, and the important of mental health in a space as demanding and competitive as YouTube.

Did you have any ides your videos would be as popular as they have been when you set out to create content?
I had no idea. Unlike a lot of people that start YouTube now, when I started it was just a way for me to share the expertise I had. I did most of my training in eating disorder clinics, which is what I based my first few videos on because I didn't feel like most therapists understood people suffering from ED. That was how I got started. I never thought it'd become what it is today!

How do you structure your work days? Do you find working from home a blessing or a curse?
I'm very organised, I keep a Google calendar to keep my schedule in order and I make a ton of lists. That's probably the main way I structure my time. Every day is different; some days I don't have much to do and then some days are packed.

Working from home is a blessing and a curse. The blessing is that its easy. You're at home, you don't hit traffic and you can get straight to the office! But the curse is that you never leave the office.

Something I've had to learn is how to set up boundaries around when I'll work and when I won't work. When I worked in an office or a hospital my shift just ended. You do your work and you get out.

I could work all day every day from home if I wanted, so I try not to. My goal this year was to not work weekends as much as possible. So far its been pretty good but I think that's a struggle. The work life balance is a struggle when you work where you live.

How do you make running a channel sustainable? Given the dips in YouTube revenue recently, have you had to monetise your content in other ways?

YouTube isn't a paycheck, you can't count on a certain amount.

Kati Morton
We had a hiccup, definitely. All of my videos got demonetised twice, once in October and once six month prior to that. My community really supports what I do; I have Patreon which makes what I do possible.

I do think diversification is important to any creator. Whether that is through merch, brand deals or crowdfunding resources. It helps to not depend solely on YouTube because it fluctuates so much.

I didn't have as big of a drop that never came back, but there's some people that used to make $7000 a month that have now dropped down to $400 a month. My dip lasted about one month but then I was able to rebound.

My content isn't fundamentally harmful but I have key words like 'suicide' or 'self injury' in my videos they will get flagged up.

Though, once I've talked to YouTube and worked around things it's been fine. Some of my videos are still demonetised but the majority makes up for the ones that don't earn anything.

Why did you choose to get involved with the YouTube Creator academy?
I've worked with YouTube a lot as a whole and they're really great. I know people give them a lot of sh*t all the time but I think they're a great organisation and they've been super supportive of me.

I had wanted to do a wellness programme for creators at the YouTube spaces and that was something we'd talked about and I was working with YouTube space LA on.

YouTube space LA was under construction at that point and it's only just re-opened. Because that was pushed back week after week, Matt Kovall from YouTube reached to me and said he wanted me to do some stuff for the Creator Academy, as part of their masterclasses.

I'd pitched the videos about burnout already and we went with that. It was a subject I was very interested in and I've experience burnout myself. It's something we need to talk about and a lot of YouTubers have started to, so it was good timing.

As an influencer, do you feel that you have a certain responsibility to stand up for things online even if you feel like you're not qualified to do so?
I never feel forced to. If anyone asks me about become a YouTuber or an influencer I always ecnourage them to go in to something they're passionate about. Then it doesn't feel like it's against you; you wouldn't feel obliged to comment if it's something you know a lot about.

Mental health awareness is important to me so if something is happening then I want to talk about it.

You need to responsible for yourself, not to your audience, and I don't mean that in a bad way. Sometimes we're just not fit to comment on something. For example, I don't comment on politics because I don't like politics. Also, because everyone has different thoughts and beliefs, I don't want to make anyone feel like they're not part of my community because they have a different opinion on something.

If you're doing something good and you enjoy it, people will find you.

How do you think you'd fare if you started a channel now as opposed to five years ago?
The thing that's different for me compared to people that started around my time is that I didn't get the meteoric rise that a lot of creators did. Back then, there wasn't as much competition and so a lot of people grew really quickly. It was a new thing and monetisation was a lot higher, or at least I hear it was!

The thing people don't realise - which makes me laugh when people get mad at YouTube changing - is that I don't even remember being able to monetise anything in my first year as a creator. You still had to get a certain number of views and subscribers.

I think if I started now the growth would sort of be the same, but I think the sheer volume of creators on YouTube today would impact discover-ability a lot more.

Things have definitely changed with the amount of people in the space and the rules that we now have to follow. It was like the wild west when I started.

What's been the highlight of your career as a YouTuber so far?

There's a couple of things. Last year I got to travel to Amsterdam and Australia and meet some of my viewers from across the world as well as speaking to audiences about mental health there.

The fact that I was even allowed to speak onstage to thousands of people about mental health is really cool, not only just to show to how things have changed and how mental health is part of the conversation, but the ability to just reach people that way.

I don't think people realise just how great the internet is as a tool to connect with people all over the world.

The other thing is that I once received a letter from a parent, thanking me for saving her child's life. That was really touching, and it loops back to the connectivity. I feel like I know my audience really well, many of them I've known for years. It's so cool that you can positively affect people.

Anything else you want to add?
I just want to remind anybody out there who is struggling that reaching out for help isn't scary. Therapists are normal people too. The sooner we start talking about things the better and everybody struggles from time to time.

YouTube is also an incredible resource, and there's so much information out there. I can't tell you how many things I would have been able to understand more quickly or tell my parents if I'd have had YouTube as a teenager!