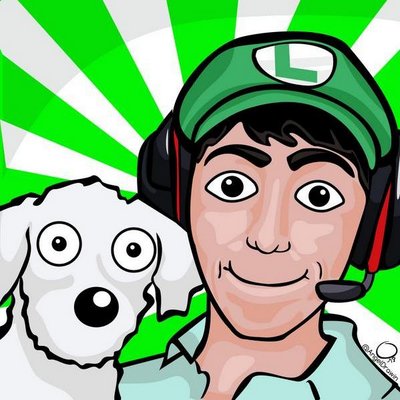 www.instagram.com/fernan_floo/
BIOG
Luis Fernando Flores/Fernanfloo is an El Salavadorian YouTuber and personality that focuses on letsplays, vlogs, and comedic sketches. He rose to fame after he began doing GTAV letsplays in 2013. He's now considered the fastest growing YouTuber in the world, surpassing the growth rate of Pewdiepie. He's now also one of the highest paid YouTubers in the world, too.
Articles