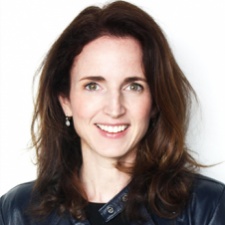 She joins from Disney’s Maker Studios, where she had worked as head of distribution and strategic partnerships

In her new role at Twitch, Johnson will be responsible for the company’s global content acquisition efforts, growing the firm’s business in Latin America and Asia-Pacific regions, and overseeing regional content development teams.

“Twitch’s creator-first approach to monetisation, moderation, and overall functionality, has elevated livestreaming from a hobby to a career,” said Johnson.

“My goal is to ensure creators and viewers around the world are fully versed in both the depth of our offerings and the strength of our community. It’s these elements that collectively establish Twitch as the premier destination for interactive entertainment."