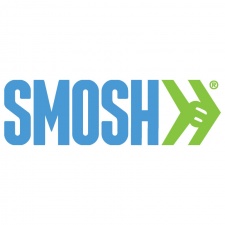 The project was announced earlier in October at New York Comic Con, but the first episode has now gone live on YouTube, with its stars Joshua Ovenshire and Mari Takahashi notching up nearly 90,000 views in its first day so far.

"This is Operation Open World! A new show where we get gamers to finally go outside!" is how Smosh pitched the first episode to viewers. "Mari and Joven head to Egypt to explore real-life locations inspired by Assassin's Creed Origin's."

Smosh Games remains one of the most popular gaming channels on YouTube, with 7.13 billion subscribers and more than 2.53bn lifetime views.