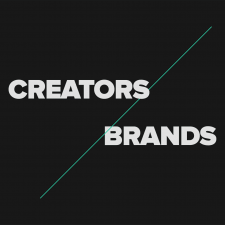 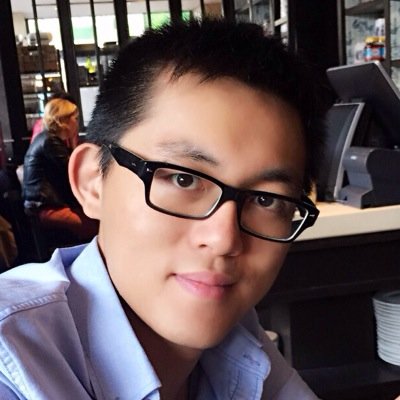 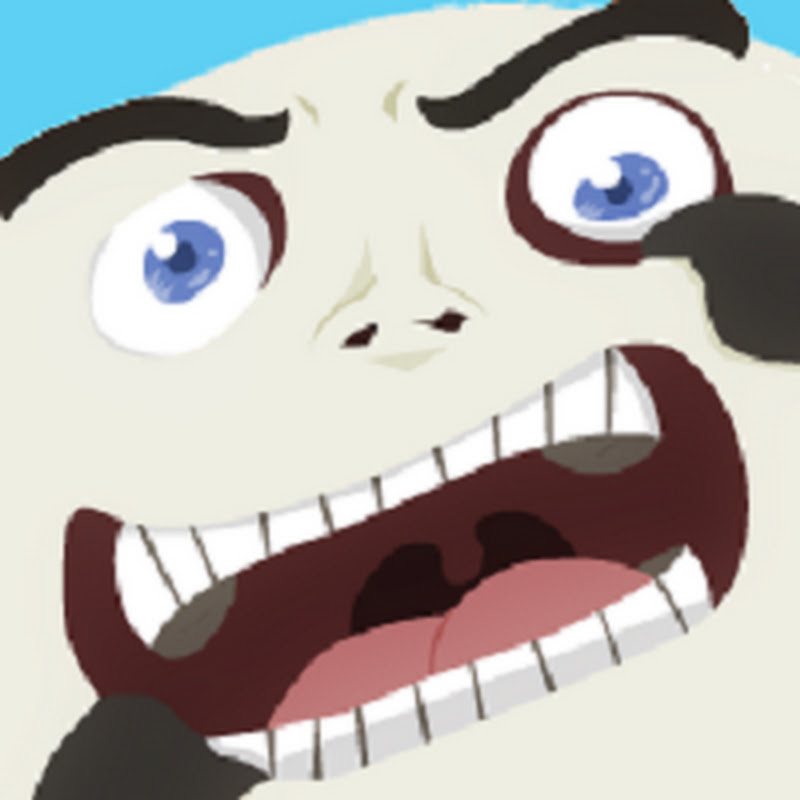 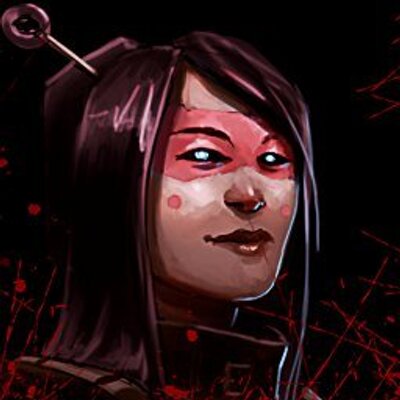 The company focuses on gaming, entertainment and lifestyle content, with its gaming roster featuring influencers including Amaz, Hafu, and Cryaotic.

Dance squad The Kinjaz, comedians Joe Rogan, Chris D'Elia and Bill Burr, and podcasters The Fighter and the Kid are among Bent Pixels' non-gaming creators, meanwhile.

The Las Vegas-based company has been expanding in 2017 too. In November, it hired in a group of executives to focus on branded content and talent management, including Nick Carreras as VP of talent and brand strategy.