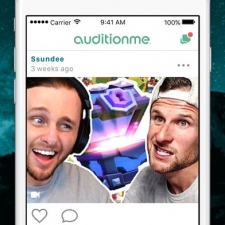 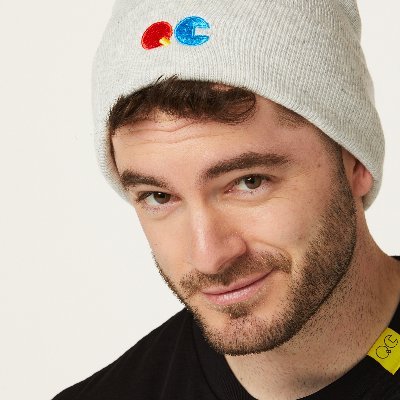 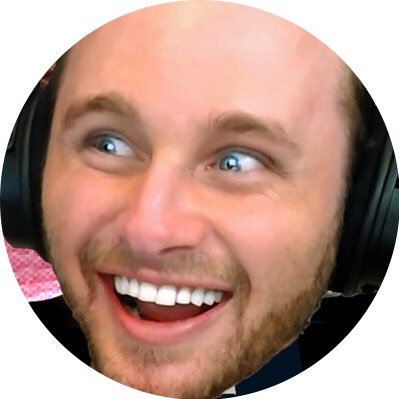 A trio of popular Minecraft YouTubers have signed up for the launch of a brand new online-video service called AuditionMe.

CaptainSparklez, Ssundee and JeromeASF – aka Jordan Maron, Ian Stapleton and Jerome Aceti – have 10 million, 8.6 million and 4.8 million subscribers to their respective YouTube channels.

However, they’re clearly keen to explore the potential of a new platform, which its founder Caleb Applegate describes as “a matchmaking platform” using dating-app techniques to help viewers find and follow creators.

Applegate also told Tubefilter that his service will offer between 60% and 70% of advertising revenues to its creators, and won’t algorithmically sort viewers’ feeds of videos from channels that they’ve subscribed to.

“We are the underdog. But having a space that will talk with the creator community and focus on what creators want will bring an audience,” he told the industry site.

AuditionMe has already launched Android and iOS apps for its service, which debuts properly this week.

Taking on YouTube, Twitch and other online video services with large gaming populations will be a big challenge: not just in terms of persuading creators to carve out time for it while its audience is growing, but also in attracting advertising revenue.

Still, with a trio of popular Minecraft YouTubers on board for the launch, Applegate has made encouraging progress on one of those counts so far.