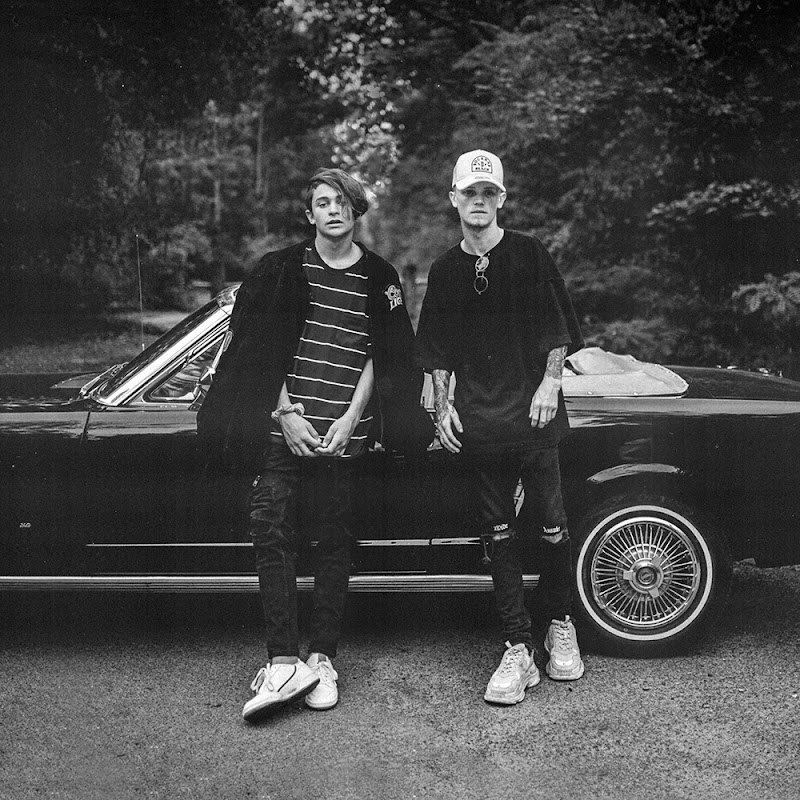 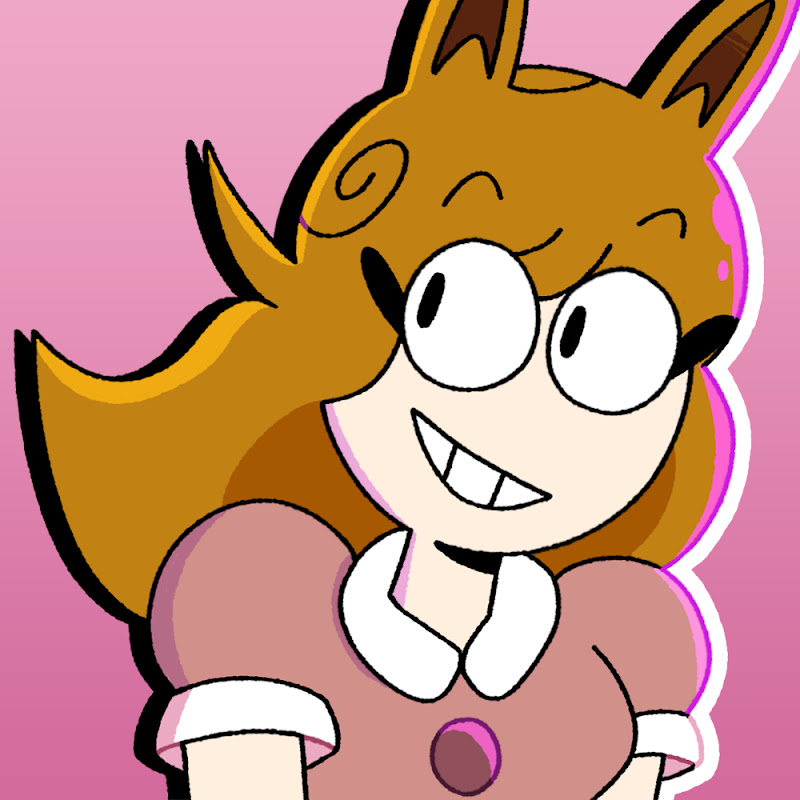 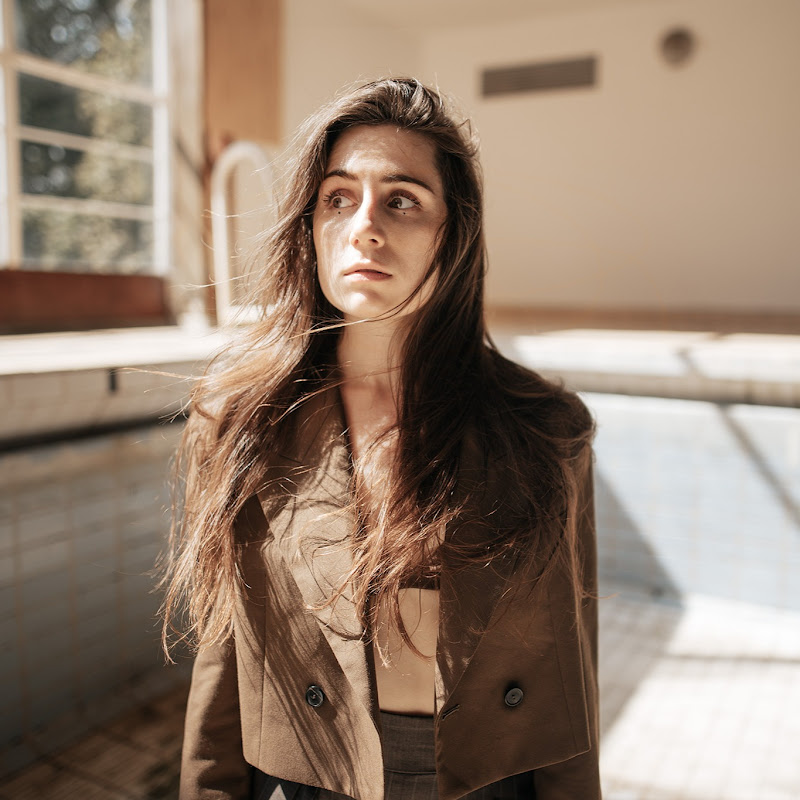 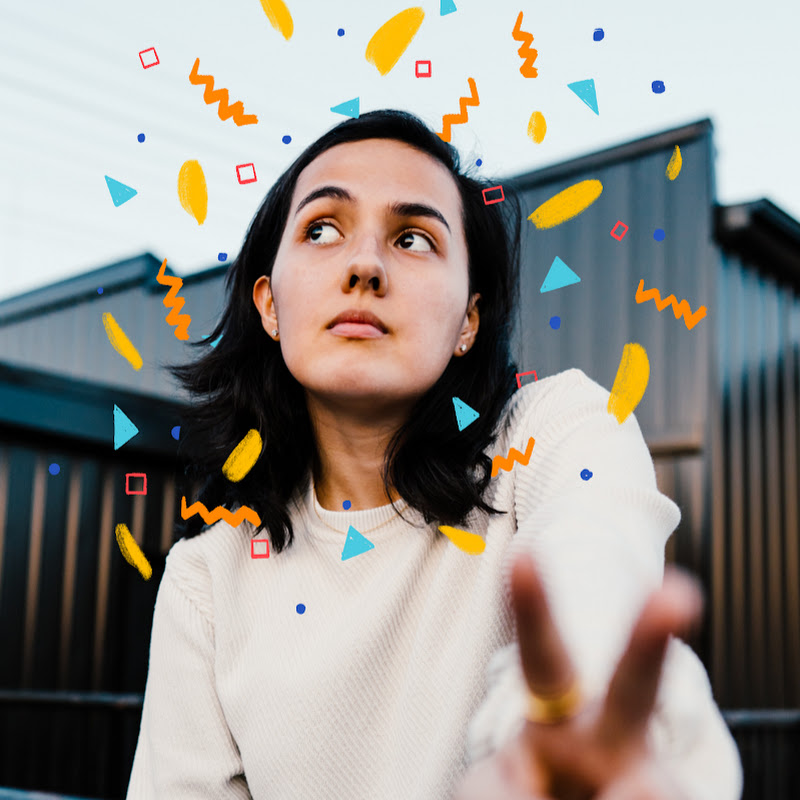 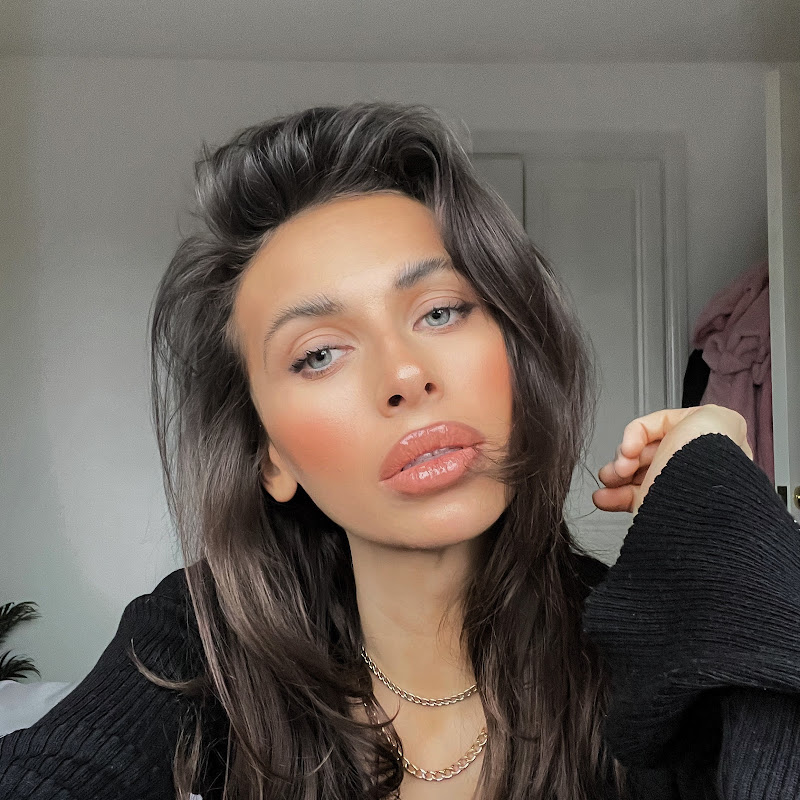 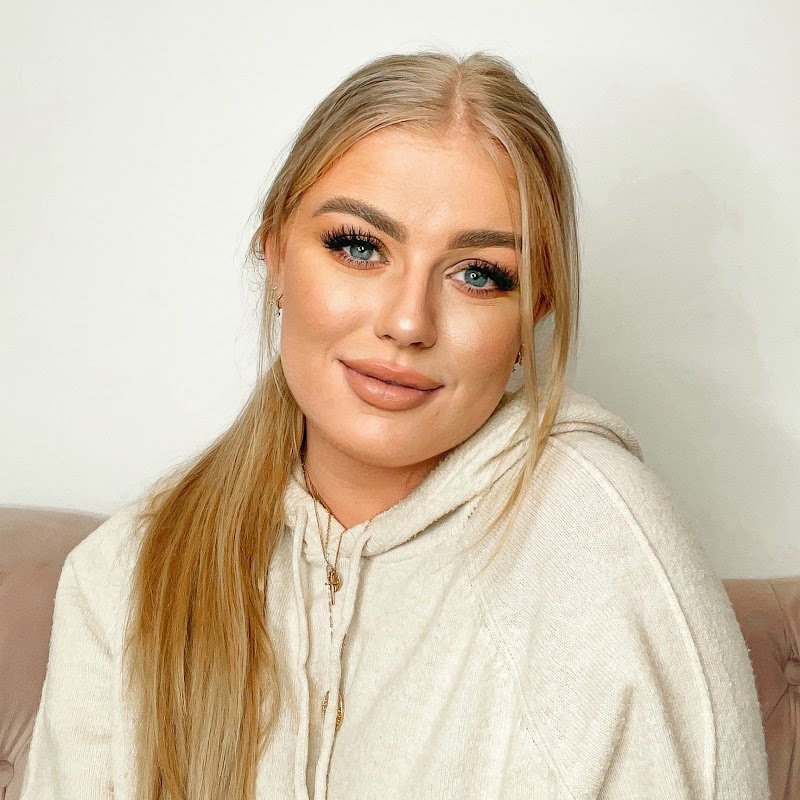 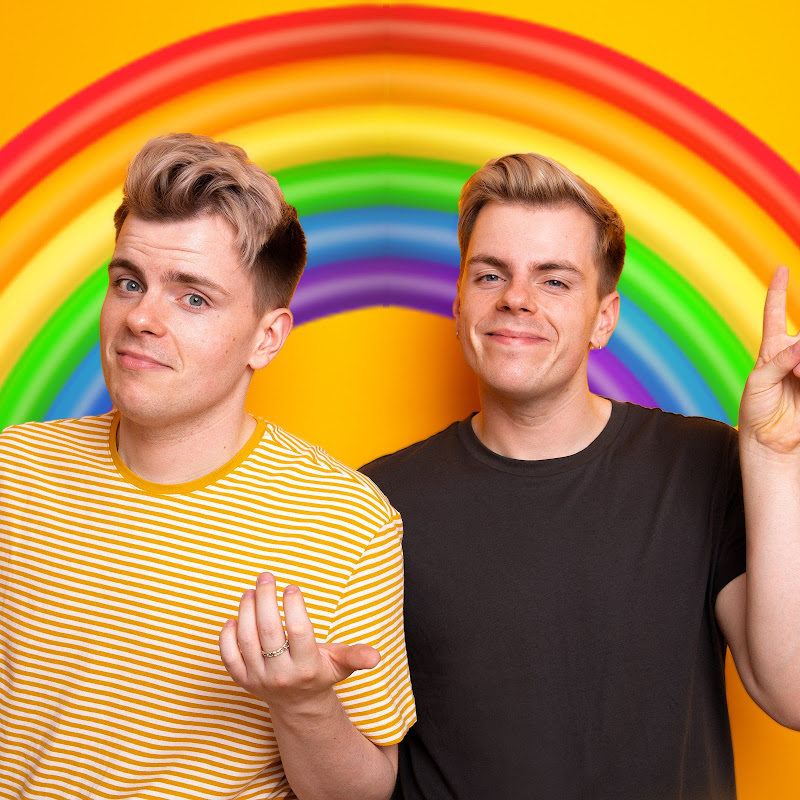 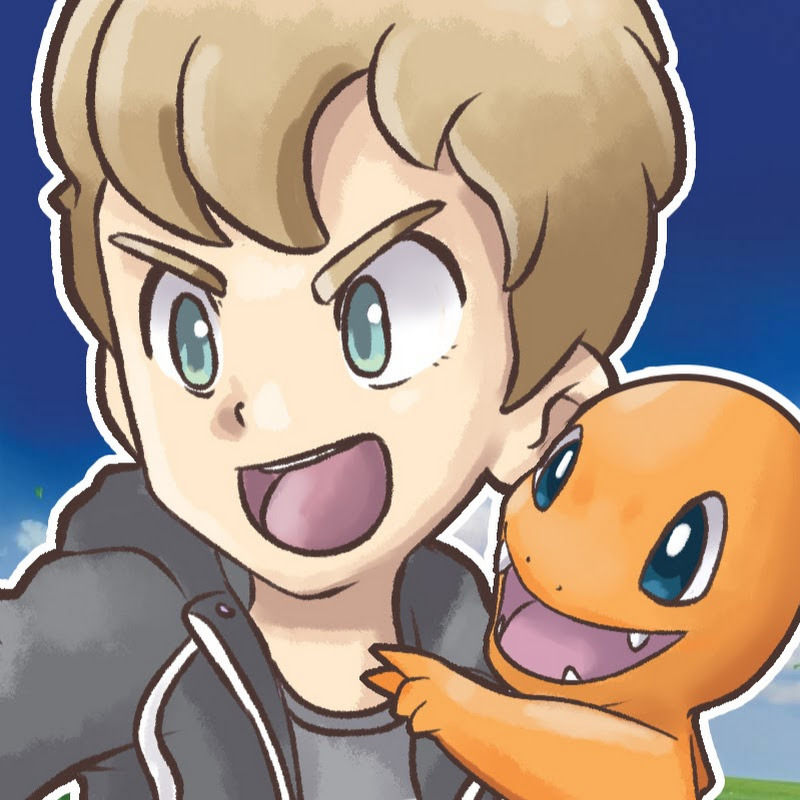 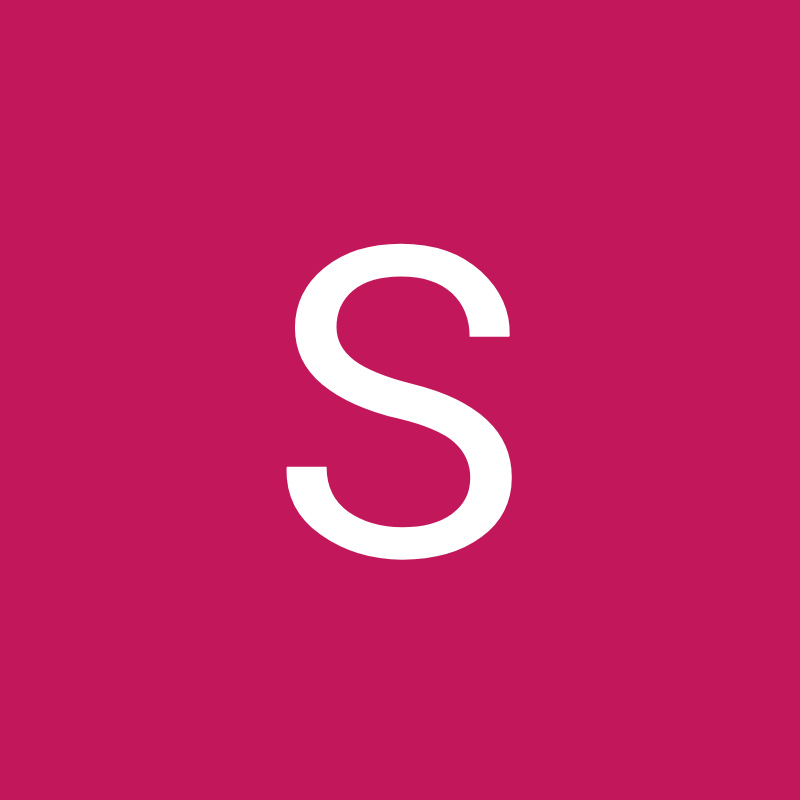 Summer in the City has confirmed a new bunch of appearances for this year's festival.

The annual YouTube-focused event will return to the halls of London's ExCel centre between August 10th - 12th.

SITC announced the latest round of guests on Saturday. The post included Ricky Dillon, Jessie Paege, Niki and Sammy and CandyEvie.

Did you catch the latest batch of lineup announcements? We can't wait to have all these creators, new and returning, at our 10th event!

Last week the festival updated their attendees list to include the following:

Summer in the City 2018 will also see the return of guests from previous years including Hannah Witton, Elle Mills, Luke Cutforth and Dodie Clark.

More information, a complete line-up and tickets for the weekend are available on the Summer in the City website.