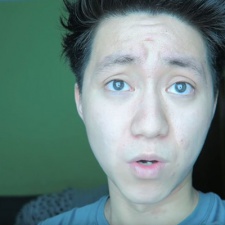 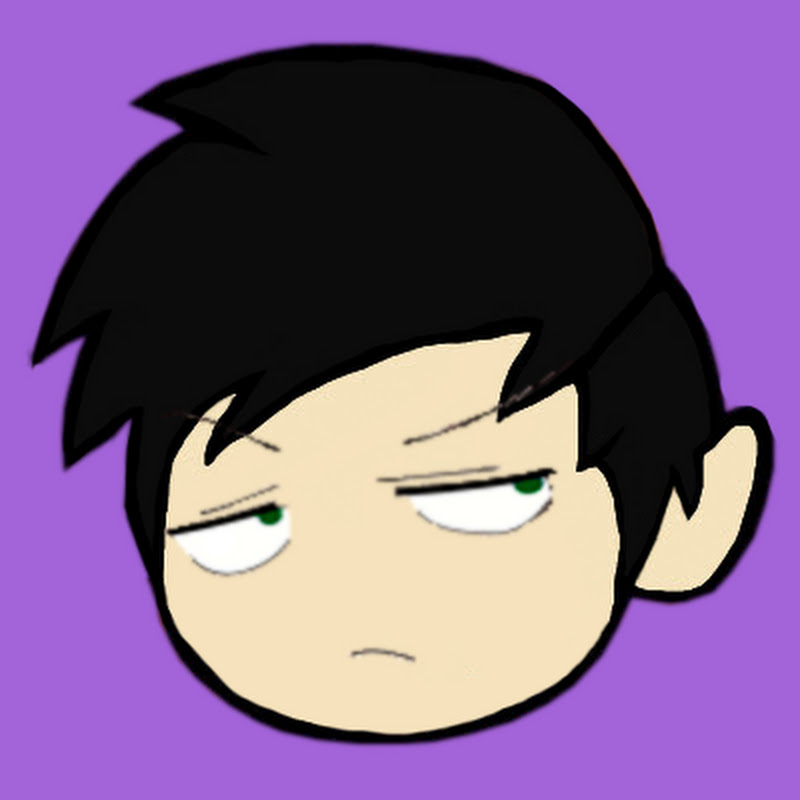 YouTuber Kanghua ‘ReSet’ Ren faces up to two years in jail thanks to a video in which he tricked a homeless man into eating Oreos filled with toothpaste.

The Telegraph reports that ReSet, who is based in Barcelona and has 1.2m subscribers, replaced the normal cookie filling with toothpaste before returning the contents to its packaging. He then fooled the 52-year-old man, known as Gheorge L, into eating them. Gheorge L subsequently threw up, and later claimed the incident made him fear for his life.

“Maybe I’ve gone a bit far,” Ren said at the time. “But look at the positive side: this will help him clean his teeth. I think he hasn’t cleaned them since he became poor." Ren subsequently made over €2,000 from ads associated with the video.

After the initial video Ren the next day returned to the same spot to make another, asking Gheorge L if he enjoyed the meal, adding: “People exaggerate over jokes in the street (played) on a beggar, when surely if it’s done to a normal person they wouldn’t say anything.”

A third visit also took place as Ren continued to try and stem what was now a growing controversy, but this time witnesses called the police.

Ren later offered Gheorge L €300 in return for staying quiet about the incident, saying he wished to “re-establish his image” and “ingratiate himself with public opinion”. It is also alleged that Ren has previously offered sandwiches filled with cat poo to children and the elderly.

He has now been charged with ‘crimes against moral integrity’ and faces not only a possible custodial sentence but also a fine of €30,000 which could be paid to Gheorge L.