Kinder banned from YouTube for advertising junk food to kids 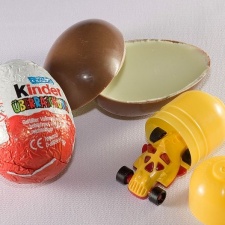 Kinder -  the company famous for its chocolate egg with a toy inside - is under fire for advertising their products to children.

A wesbite, app and YouTube channel pertaining to the brand have all been taken down. The website Kindernauts.co.uk showed videos of children engaging in ourdoor activities and didn't seem particularly offensive.

However, a complain from The Children's Food Campaign raised the issue that the adverts were promoting foods high in fat, salt or sugar (HFSS) to kids.

CFC campaign coordinator Barbara Crowther said: "these web and app-based games and videos were deliberately designed to encourage children as young as three years old to collect the toys associated with Kinder chocolate,"

"In the midst of a rising child obesity crisis, it's about time the ASA called time on these irresponsible marketing tactics, and we're delighted they upheld our complaint."

The ASA states that products containing high amounts of HFSS cannot be promoted directly among children.

"As with the Kindernauts website, while we acknowledged that children might engage with the various activities in the presence or under the supervision of adults, the content of the website, app and YouTube channel was specifically created as content for children under 16 years of age and would be primarily interacted with by children," The ASA said.

"We considered that the website, app and YouTube channel were therefore directed at children through the selection of media or the context in which they appeared. Because all three ads were HFSS product ads they therefore breached the Code."

A Ferrero spokeswoman added: "Magic Kinder was designed by a team of experts as a fun and educational app for families to use together. We have clear guidelines in place that ensure that there are no food products visible or referred to throughout the app.

"As a consequence of the ruling, Ferrero regrets that it has had to make the decision to temporarily suspend the app in the UK. We believe this highlights the need for further guidance and consultation on marketing across the UK industry." 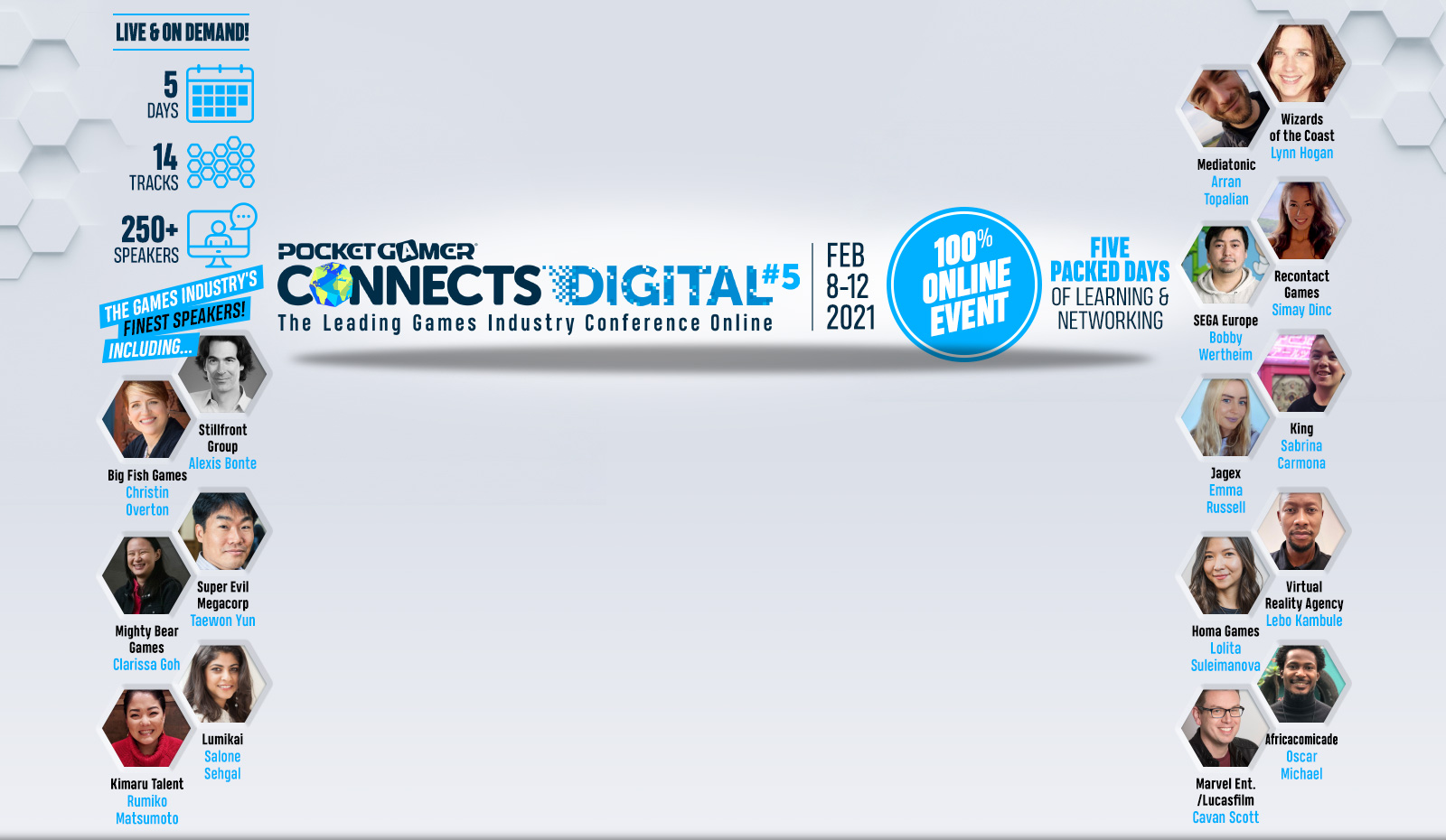