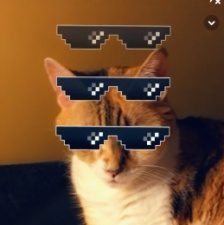 Yesterday saw the first ever Snap Partner Summit take place as Snap made a flurry of reveals to set up its plans for growth for the year ahead.

A new games platform, new AR and camera search experiences, and the Snap Audience Network were just a few of the announcements made for Snapchat.

To help you keep up with all the news coming out of the event, we've put together a handy roundup to fill you in on the big reveals.