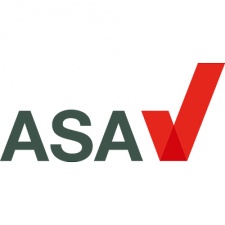 The Advertising Standards Authority (ASA) is experimenting with new technology to help it find gambling firms that are targeting ads at children - which is against its age restriction rules.

The goal was to see the ads that were being sent over time and what the nature of the ads were that users would see frequently.

The trial run went on for two weeks, with 43 gambling operators tested. Five were found to be in breach of its rules in non-logged in environments for serving ads aimed at people aged under 18.

Companies in breach of the rules were named as Vikings Video Slot, RedBet, Unibet, PlayOjo and Multilotto UK. Each of these admitted to breaking the rules though some were said to have blamed the issue on third-party companies they worked with.

The experiment was run as part of the ASA’s five-year goal of getting better regulation of online ads. It now plans to run experiments to discover ads that promote alcohol and foods high in fats, sugar and salt.