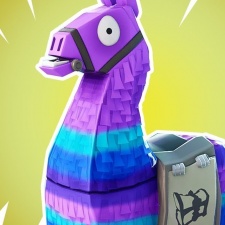 It’s a contest focused on the new sandbox creative tool for the game, where players can put together different set pieces and other items to make a unique environment.

This makes a change from Fortnite's usual aim; players will focus solely on the crafting element whilst leaving the weapons at home.

To qualify for the event, players must complete five trials running from April 29th to June 7th. Each trial features a different game made in Creative, and afterwards, they can submit their best video clips on YouTube using a specific hashtag provided by Epic Games.

The top fifteen players will be selected from the clips by a group of “captains” for the event. The first trial was built by popular streamer Jack “Cizzorz”, who will also be a judge for the competition as well.

Fortnite developer Epic Games raises $1.25 billion in funding from over half a dozen investors