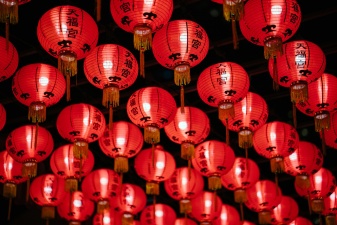 A Kardashian tweets negatively about Snapchat and its shares plunge by $1.3 billion. That’s an influencer.

But it’s not only American social superstars wielding lofty influence in the country. Key opinion leaders (KOLs) are China’s influencers - and they’re making big waves in the U.S. and internationally.

Take Chinese megastar, Fan Bingbing. Companies such as Louis Vuitton, Adidas and L’Oreal all hired the actress and KOL as a brand ambassador. According to a report by retail giant Alibaba’s Taobao, Bingbing’s influence generated a huge $74 million USD in e-commerce revenue.

You simply can’t ignore KOLs if you’re planning any kind of digital strategy to reach Chinese consumers. But what makes them more powerful than influencers in the West? And what do brands need to consider if they’re new to China’s market?

Six successful UGC campaigns and what made them so good