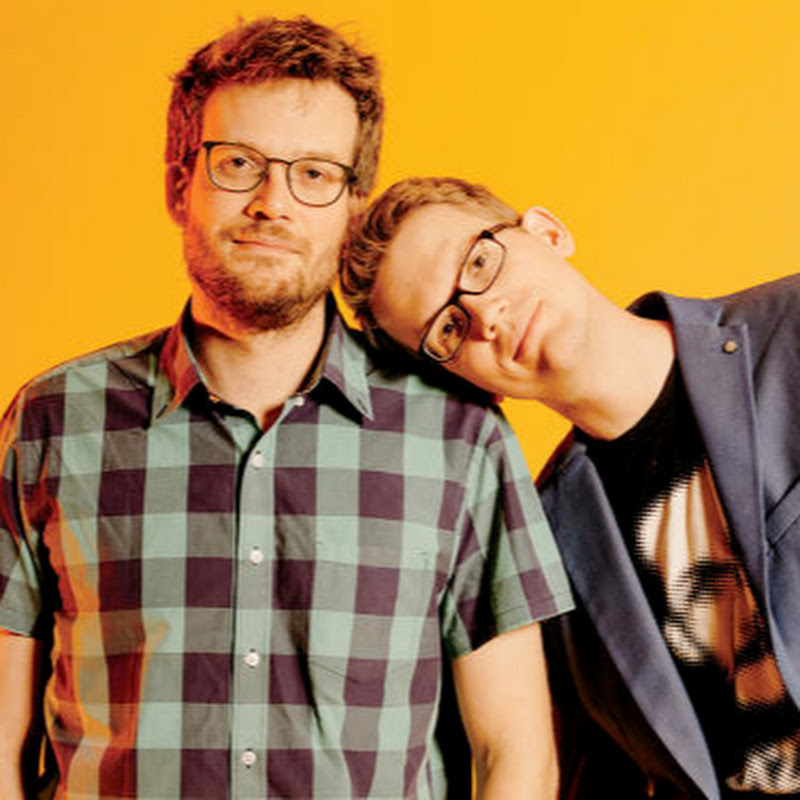 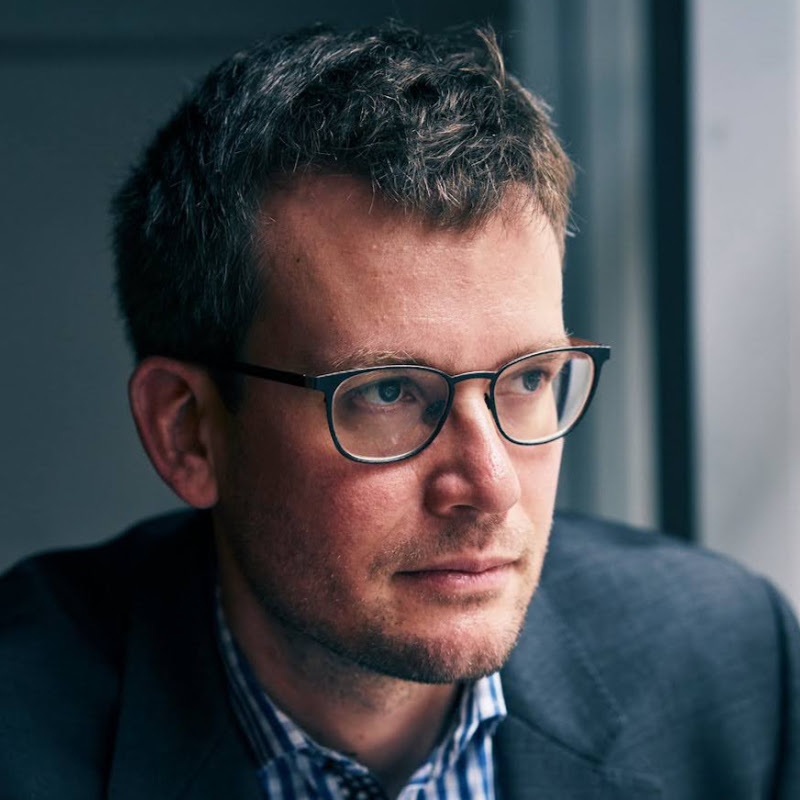 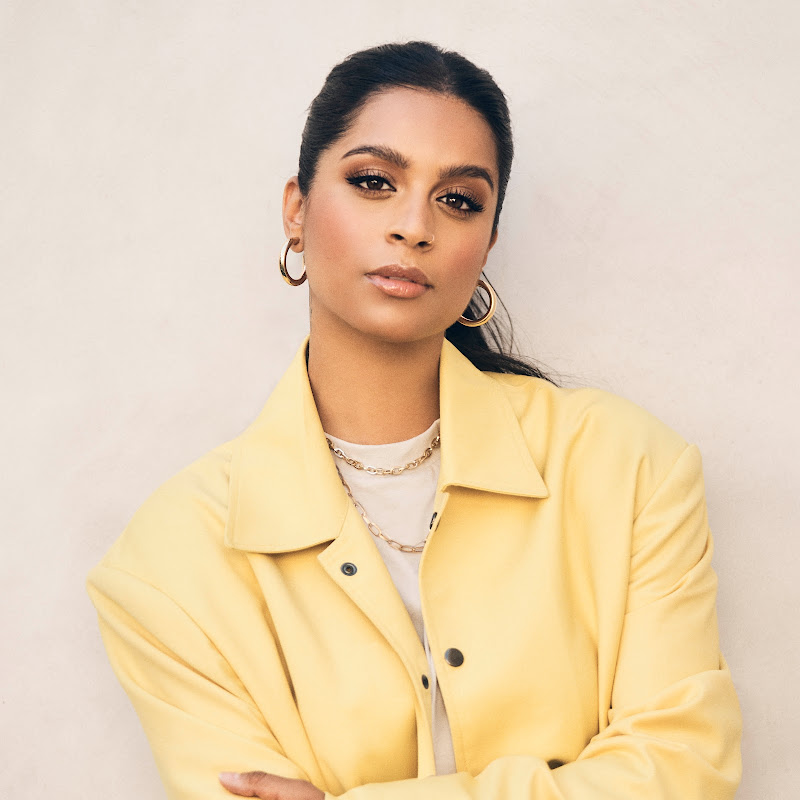 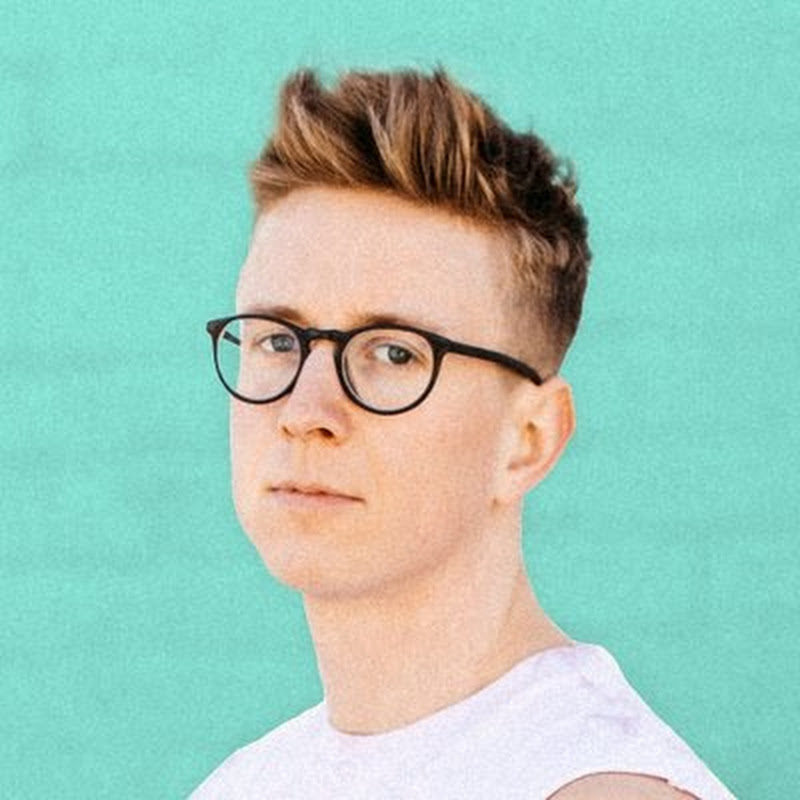 Kyncl has worked with YouTube's lead speechwriter Maany Peyvan on a book called Streampunks: YouTube and the Rebels Remaking Media, which is published by HarperCollins this month.

The book sees Kyncl interviewing an array of YouTube influencers, including Tyler Oakley, Lilly Singh, Casey Neistat, and Hank and John Green. It also includes chapters on YouTube's impact on the music industry and news media, as well as on diversity challenges.

Complete with a dedication to "the kid out there filming a video on a smartphone who will one day become the biggest entertainer in the world", the book sets out a positive view of YouTube's impact on the media industry.

"In less than one generation, we've reached a point where what we watch, read, and listen to is no longer determined solely by states or corporate monopolies but by us," write Kyncl and Peyvan in the introduction – the 'us' in this example referring to 'internet users' rather than YouTube.

"With the creation of YouTube, for the first time people were given access to free, instant, global distribution of video. While streaming services such as Netflix, Hulu and Spotify have done an incredible job distributing traditional content in new ways, open platforms such as YouTube have changed who is able to produce, distribute, and consume media."

Influencers and agencies will find plenty to chew on in the book, particularly the chapter titled 'Pardon Welcome the Interruption' – the strike-through text is part of that – which focuses on Neistat and the way YouTubers are working with brands on native content.

"Perhaps nothing has pushed advertisers out of their comfort zone more than partnering with Internet creators," write Kyncl and Peyvan. "And there is no creator who knows more about partnering successfully with brands than Casey Neistat."

Neistat is characteristically bullish about the area in his interview with Kyncl. "Influence is the only thing that matters in marketing. Who has all the influence right now? It's people that are in the social game..."

Streampunks: YouTube and the Rebels Remaking Media is available this week. With ad-supported content yet to play a major role in the book publishing world, expect to pay £14.99 for the hardback edition and £9.99 for the e-book.