Rooster Teeth has opened a new office in London 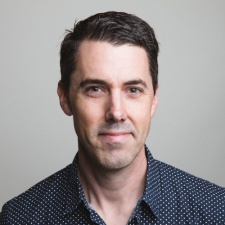 Media and video production company Rooster Teeth has opened a new office in London in an attempt to grow its presence in the UK and Europe.

Rooster Teeth's global business dev manager Eric Cherry will lead operations at the new office. Cherry has been with the company since 2008. He'll be responsible for building a UK team as well as organising Europe-based events.

The Fullscreen owned company is based in Austin, Texas. Rooster Teeth was founded in 2003 and subsequently rose to fame after the success of their Halo 'Red vs. Blue' series. The company now has over 45 million subscribers across several YouTube channels, and over 350 employees.

"Building communities is a goal and we've done a good job in the UK, but know we could do more," Rooster Teeth co-founder and CEO Matt Hullum told Variety.

"The talent and community piece in the UK has been underserved and we wanted to correct that."