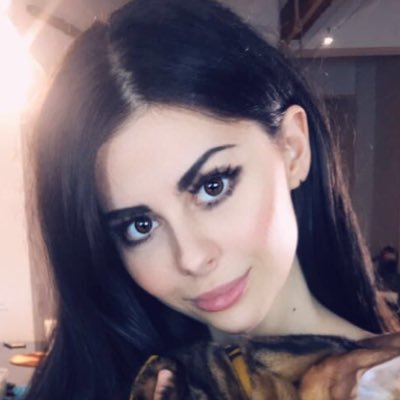 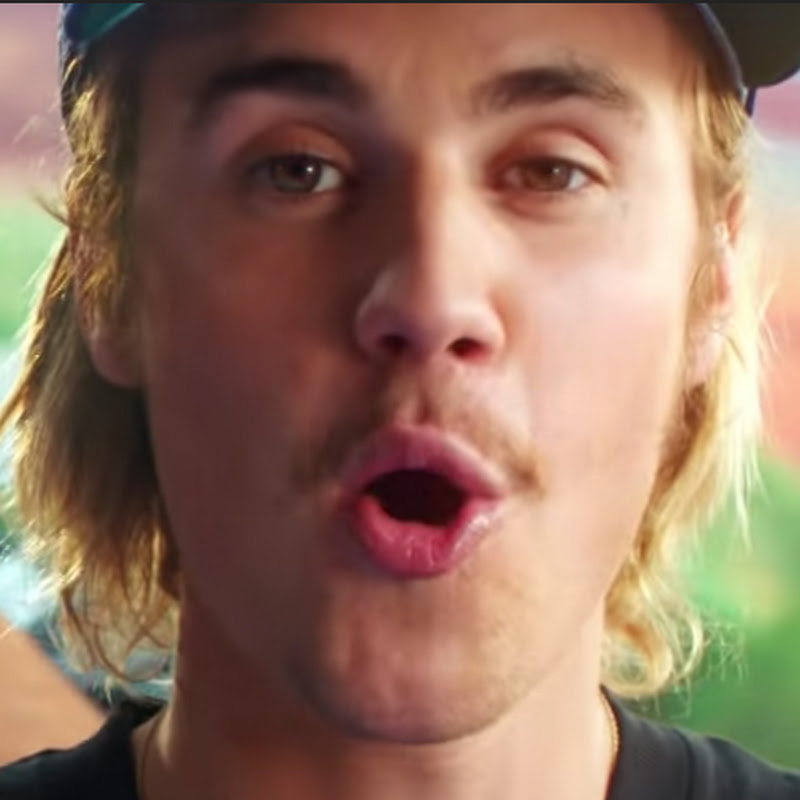 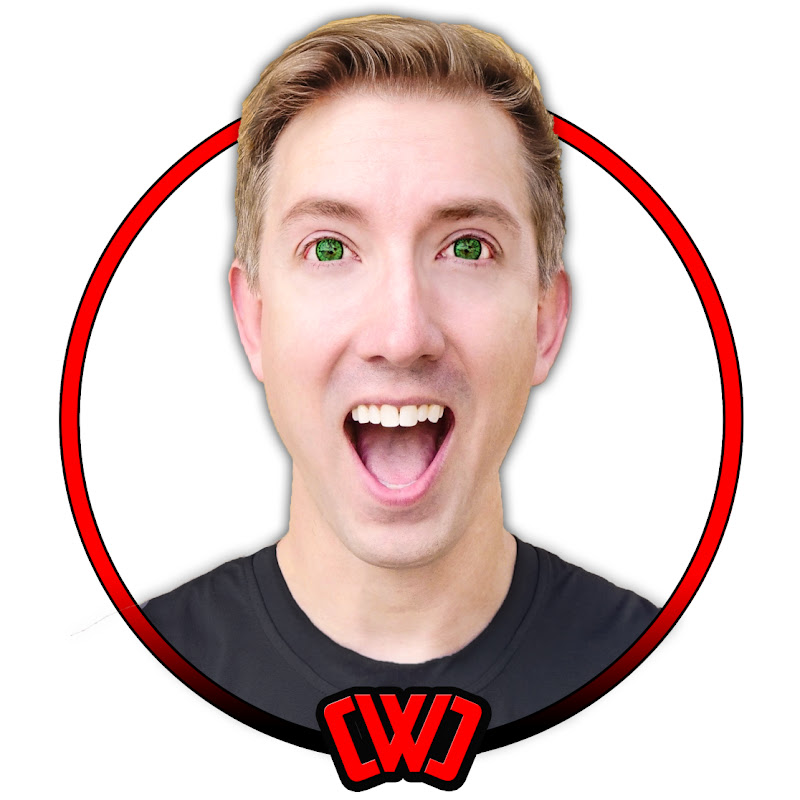 BBTV has recruited the services of 15 influencers including AzzyLand, Bart Baker, Keemstar and Chad Wild Clay.

It claims that together the content creators have an audience of 41 million YouTube subscribers and more than 319 million monthly video views on the platform.

Squad Rivals tasks players with creating a squad of influencers alongside other characters like chefs and astronauts as they seek to win back their town from Greedy Corp.

“This launch is a strategic move for the business as we have a unique and unprecedented advantage to market the app across our network to fans that are already truly passionate and following our talent,” said BroadbandTV Lewis Ball.

“Each of our creators is thrilled to be in the game as playable characters and will be promoting it in their own authentic way. Players can expect even more influencers, additional post-launch content and a number of other surprises in the coming months.”