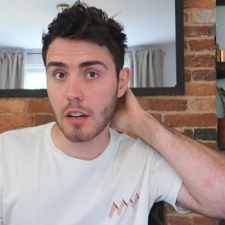 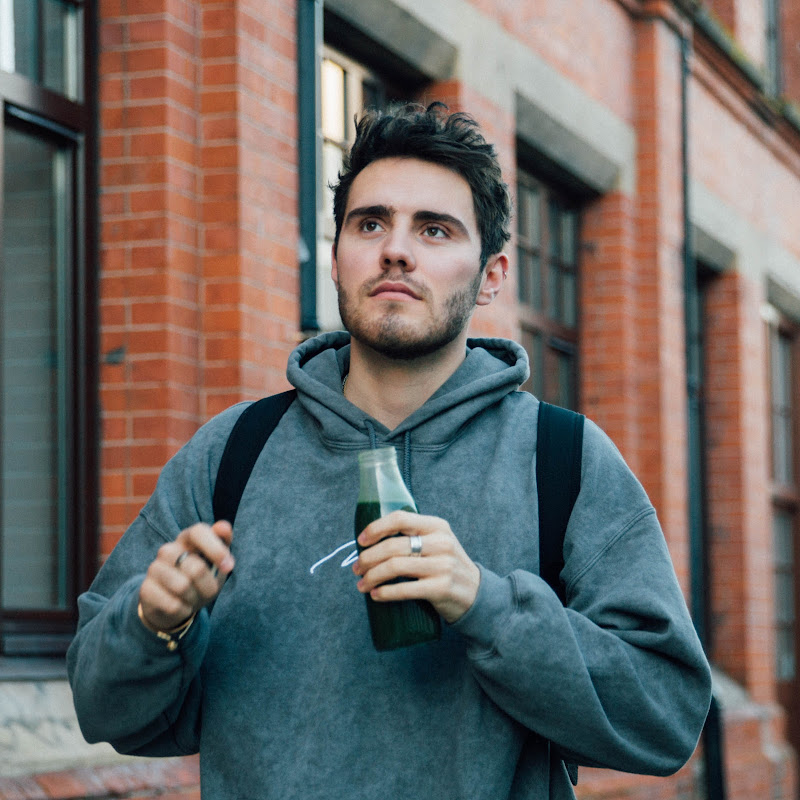 One of YouTube’s biggest names has apologised for a video which many felt was mocking those in poverty.

Alfie Deyes, who is in a relationship with fellow YouTube stare Zoe ‘Zoella’ Suggs, posted a video originally entitled ‘Living Off £1 For A Day’. It included such highlights as him bemoaning his need to drink – shock horror – TAP WATER, and then eventually heading off in his Range Rover for a session with his personal trainer.

“When a privileged person such as Alfie Deyes does a video involving living on a £1 for a day, it's fun for them because they know it'll be over tomorrow,” one Twitter user said. “If they really want to help, donate to food banks, educate yourself, speak to people who ACTUALLY struggle.”

Another added: “No words for Alfie Deyes latest ‘Living on £1 for the day’ video. Moaning about having to drink tap water and not have a coffee... this is people’s reality up and down the country every single day. The boy has absolutely no clue what it’s like to be below the poverty line.”

Poverty is not a game

Deyes eventually posted an apology video on YouTube, and deleted the original.

“I am here taking the hit saying of course I messed up really, really bad,” he said. “I’ve made 2,000 videos and I should know better. There’s no excuse. I just wanted to apologise to everybody this video has affected, because I was just stupid. I just didn’t think about it, which is such a shame to think.”

He has also said he will donate his earnings from the advertising on the video to a local charity.