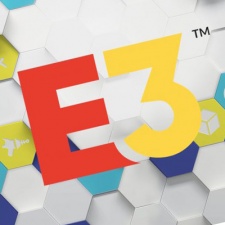 At one stage on June 10th, which was the day the first conferences kicked off, the streaming platform enjoyed 2.9m concurrent viewers. That beats the 2.5m concurrents posted in January of this year.

It’s not known precisely when the number was hit, although Microsoft’s E3 showcase is probably the most likely candidate. Bethesda’s Fallout 76 reveal also occurred on that day.

In total across E3 2018 viewers watched over 1.6bn minutes of Twitch content. Interestingly that’s up 106.6 per cent year-on-year, although whether that’s indicative of an increased appetite for E3 or better penetration for Twitch’s platform is unknown. The fact that conference Twitch chat was up 100 per cent perhaps points to the latter.

Co-streaming, which is the practise of streaming a broadcast simultaneously while adding your own hosting (which is especially useful for non-English speaking viewers) accounted for over half of all viewed content. The amount of co-streaming was itself up by a factor of five year-on-year.

Twitch also saw bigger viewership from outside of US boundaries. UK minutes watched was up 94 per cent year-on-year at over 85m minutes. France was the biggest non-US nation, however, with around 150m minutes – up 117 per cent. Some South American nations saw annual jumps of over 200 per cent.