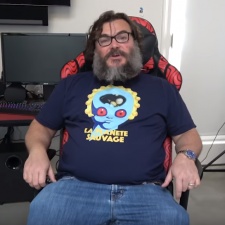 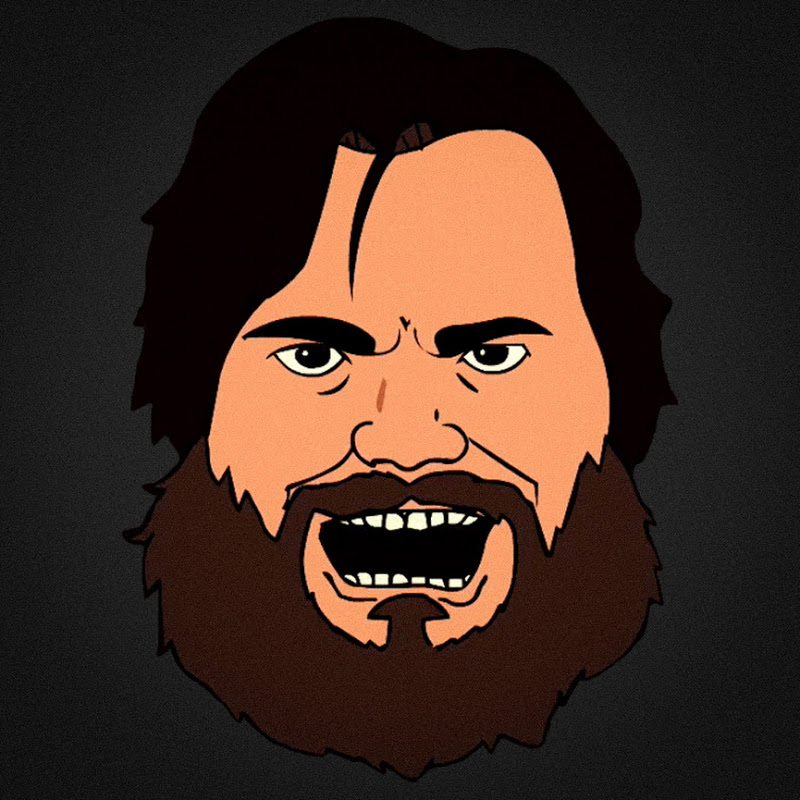 Actor, rockstar and all round fun egg Jack Black is the latest celebrity to try his hand at running a YouTube Channel.

Black's channel is titled 'Jablinksi Games' and it promises to be a combination of 'games, food and life'.

The first video dropped on December 21st and has racked up over 1.3 million views. The video is 28 seconds of Black introducing himself to his new subscribers, all 393k of them.

This isn't Black's first foray into YouTube, the musician recently released a six-part animated series called 'Post-Apocalypto' with Tenacious D bandmate Kyle Gass. The series was met with mixed reviews, due to an overly 'vulgar' and 'amateur' presentation.

Of course, he's not the only celebrity to kickstart their YouTube career this year. Actor Will Smith was at the forefront YouTube Rewind 2018, and personalities such as The Rock, James Corden and Jimmy Fallon are all currently enjoying fruitful YouTube stints.

Check out Black's debut video below.