Top 10 streamed games of the week: Battle Royale takes a back seat as League of Legends prevails 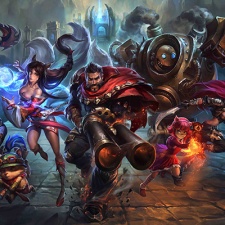 Move over battle royale! League of Legends is the most-watched game across streaming platforms for the last week. Riot Games' MOBA has surpassed Fortnite and Apex Legends after racking up over 31 million hours watched.

This surge in views can be attributed to Twitch and YouTube's coverage of the NA League of Legends championship. The series has been running since January 25th and concludes on May 1st.

PUBG takes sixth after a 10.5 per cent increase in views, racking up over 8.6 million views in the last week. Overwatch remains in seventh for the third week in a row, despite a 10.8 per cent decrease in views.

GTA:V moves up to eighth after another 15.3 per cent increase in hours watched last week. Twitch streamer Summit1g has been streaming a lot of GTA: V roleplay sessions which could account for a lot of the game's recent hits.

Devil May Cry 5 enters the chart at number nine. Boys in good coats simulator has racked up over 5.1 million views since its launch last week.

Minecraft closes the chart for last week, racking up over 4 million hours watched. The crafting phenomenon keeps dipping in and out of the top 10. 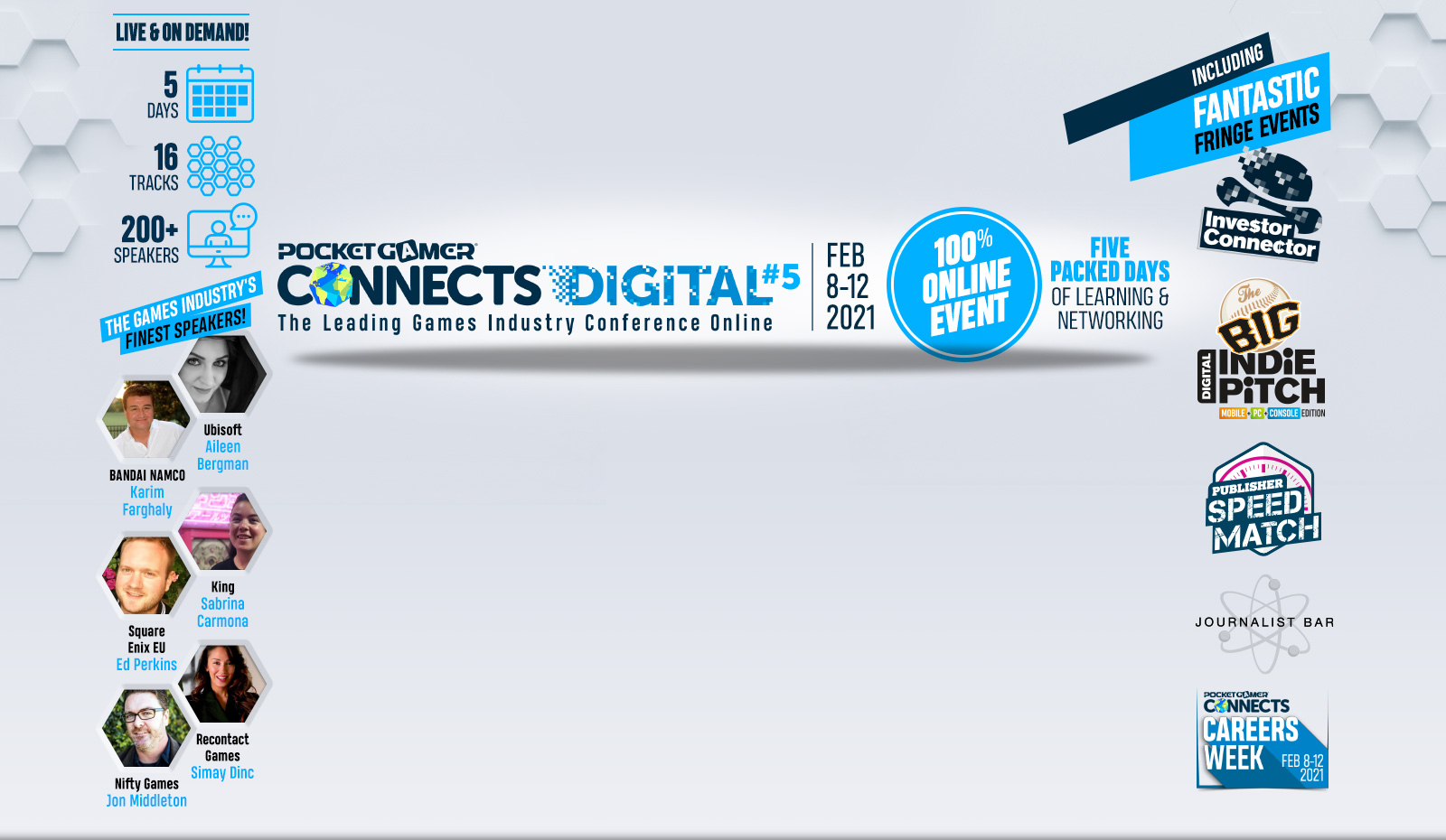