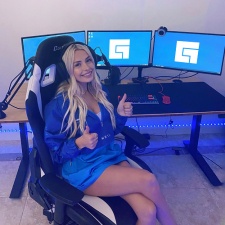 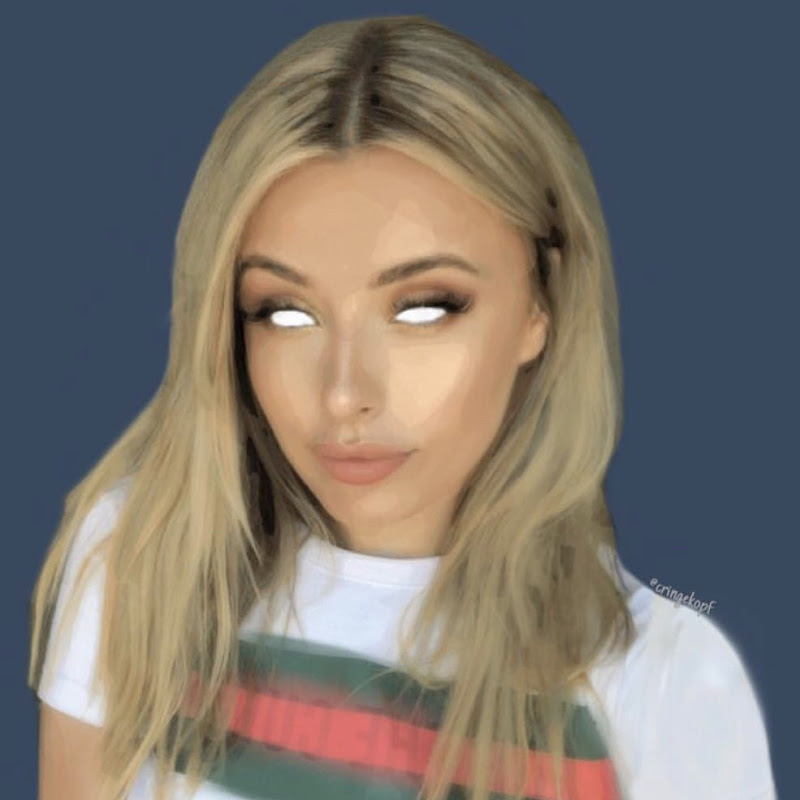 Kopf has spent the last year streaming gaming content on Twitch but has now moved over to Facebook full time. Since she made the announcement on December 27th, her Facebook page has amassed over 181,0000 followers.

I’m super happy to announce that I'm now streaming exclusively on Facebook Gaming! Most of you know gaming has become a huge part of my life over the last year," Kopf said in a statement.

"As a female gamer, it's so important for me to find a home that not only empowers myself, but also all of you, in order to make a positive impact in the gaming world. I'm so appreciative for all of your continuous support over the past few years and hope you join me in this move to a platform that I truly believe in."

Most of you know gaming has become a huge part of my life over the last year. As a female gamer, it's so important for me to find a home that not only empowers myself but also all of you, in order to make a positive impact in the gaming world.

Kopf is the latest in a series of high profile streamers to make the leap to Facebook Gaming. US streamers Jeremy 'Disgusted Toast' Wang and Gonzalo 'ZeRo' Barrios both recently made the decision to move their content from Twitch over to Facebook.

Spanish creators Manuel 'Lolito FDEZ' Fernández and Sergio 'NexxuzHD' Moles Montes also joined Facebook Gaming in 2019. Both streamers have racked up over 1m followers each on their respective FB pages.

While Facebook Gaming isn't scoring names like Mixer did in the second half of 2019 (see Ninja and Shroud), it's still cultivating a strong community of streamers and fans alike.

The growth of the platform resonates particularly in hours watched throughout 2019. According to research from StreamElements, Facebook Gaming clocked in third behind Twitch and YouTube with 197.7 million hours watched in Q2, beating out Mixer's 112.2 million. It also racked up more hours watched in Q3. In fact, watch hours since the platform's launch in January 2018 has risen by 210 per cent.

Despite its size overall, Facebook is nowhere near competing with the behemoths that are YouTube and Twitch, but as a standalone platform and fresh alternative, it's holding its own in terms of bringing in the views and the talent.