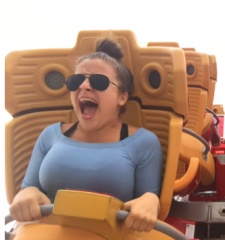 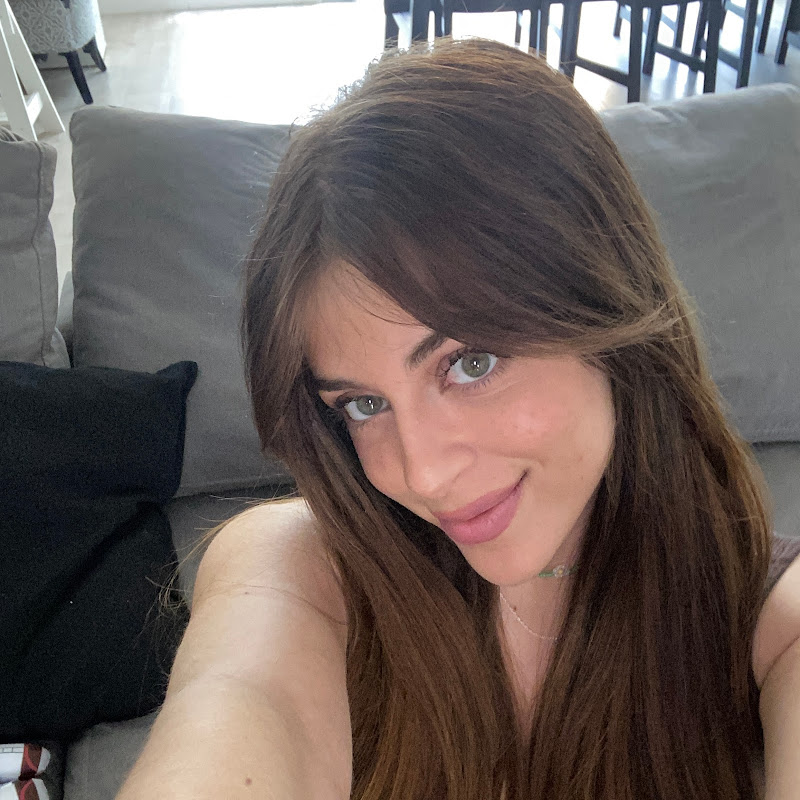 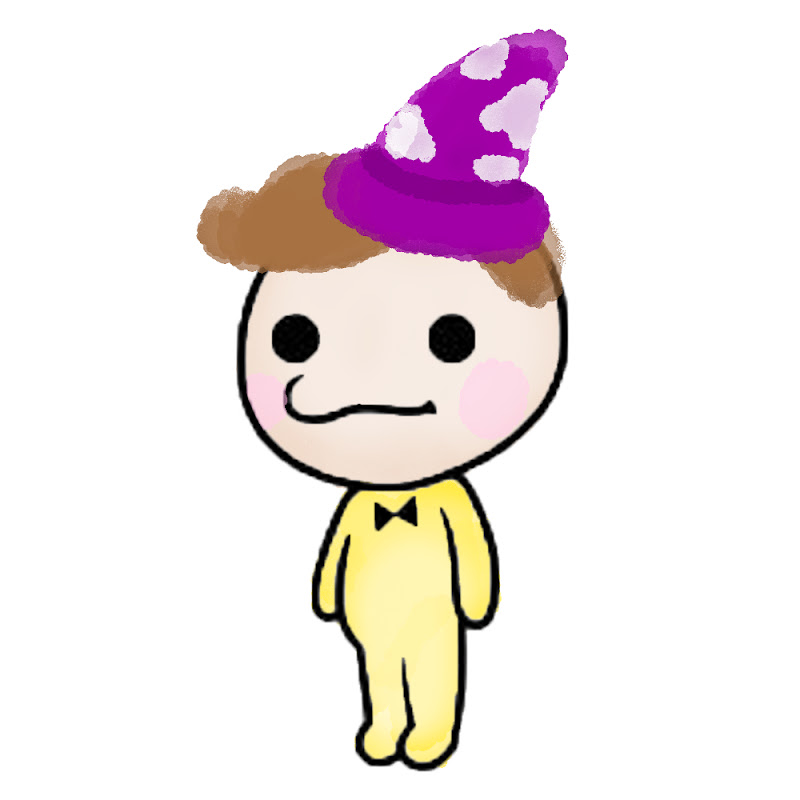 Every brand wants a slice of the Gen Z pie. Expected to account for 40 per cent of all consumers by 2020, the generation born between 1996 and 2010 are the next consumer powerhouse for marketers to appeal to.

Gen-Zedders spend a phenomenal amount of time online, but they’re also very aware of when they’re being advertised to and have shorter attention spans than fish.

The best solution? Influencers. Social media stars have powerful connections with teenagers: research conducted by Google found that 60% of YouTube subscribers would follow advice on what to buy from their favourite influencer over a celebrity and a (slightly worrying) 40% of teens say their favourite YouTubers understand them better than their friends.

It’s clear that influencers are the best method of attracting the elusive attention of Gen Z - but how do you hit the sweet spot? It all comes down giving bloggers and vloggers as much creative freedom as possible, as this daring campaign proves.

In 2017, Florida-based theme park Universal Orlando Resort picked out 17 teenage influencers to promote the brand through 28 videos, each showcasing their experiences at the resort. These included Musical.ly singer and social media star Baby Ariel and YouTuber Weston Koury. The brand gave influencers full creative control of the content, although it was vetted through branded content agency A2G before it went live.

The main goal of the campaign was to boost awareness of Universal Orlando Resort to tweens and teens in the most authentic way possible. It wanted positive messages from the mouths of influencers that it wouldn’t necessarily put out there itself, for example - one called it “effing cool” and praised it over competitors. By letting influencers create the content in their own signature styles, the brand reached a hard-to-target audience in a highly influential format.

Handpicked influencers were given no scripts or asked to promote specific products, rides or attractions. Universal Orlando simply asked them to visit the park and create videos about it in whichever way felt most natural.

In an interview with PR Week, Baby Ariel described the importance of Universal Orlando Resort putting its trust in her. She said the brand told her: "You are the influencer. You figure out what you want to do and what is going to work best for your audience."

Donna Mirus Bates, senior vice president of marketing communication and content development at Universal Orlando Resort, spoke about the campaign at SXSW. She explained that persuading Universal decision-makers to give free rein of the brand’s messaging to a group of teenagers was a hard task.

The Drum reported her saying: “There were definitely some videos that made us go, ‘oh my gosh”. The content itself wasn’t always entirely comfortable for us, but we’re not trying to reach 45-year-old white marketing executives. We’re trying to reach real kids, so we just kind of let it go.”

The legal side of things was tricky because the campaign fell somewhere between user-generated and brand-driven content. The vetting process was slim, but every video had to be approved by a third party before it went out. This was critical to avoid any detrimental outcomes for Universal Orlando’s licensing partners, including Harry Potter, The Simpsons and Transformers. The videos were then posted on the influencers’ social media channels.

The leap of faith paid off. Baby Ariel posted a YouTube video on her favourite roller coasters at Universal Orlando that currently has almost two million views. She also posted a video on Instagram from her day at Universal’s Volcano Bay water park which received more than six million views - a record-breaker for the influencer.

She put the success down to her followers knowing she genuinely loves he brand, The Drum reported. “One thing about this generation is that when they watch videos, they can see what’s real and what’s not”, she explained on a panel at SXSW.

While Weston Koury’s video sponsored by Universal Orlando initially gave the brand doubts (he kicks a baby doll in one clip), it’s had more than 100K hits and nothing has come back to bite the brand on the butt.

If brands are prepared to brave the unknown, this campaign is proof that a hands-off approach to influencer marketing can work. From the 28 videos produced, Universal Orlando Resort has had 40 million impressions.

It was so wildly successful, the brand is doing it all again this year - announcing 12 creators on Twitter in January. Authenticity is crucial to reaching and engaging with the Gen Z audience the theme park prioritises, which is why giving influencers plenty of wiggle room to share the brand experience was so popular with tweens and teens.

Bates admitted that the success of the campaign came down to this creative freedom: putting the brand’s story in the hands of teenage internet personalities and letting them tell it how they want to.

Yves Saint Laurent: How to sell a smell with influencer marketing